The idea of freedom of press and speech and access to knowledge for all social classes was presented publicly for the first time in 1848 in the Revival Stateroom of the National Hall in Zagreb. The idea resulted in the abolition of the feudal society, which marked the beginning of the revolution.

At the same place, 166 years, 1 month and 30 days later, you have had the chance to hear new revolutionary and inspirational ideas at the second TEDxUniversityofZagreb.

TEDxUniversityofZagreb was held on the 24th of May 2014 in the aforementioned Revival Stateroom of the National Hall located in the Upper Town of Zagreb at Opatička 18, with its start at 12:00. The theme of the event was Living the Vision, and the prepared programme took you on a thrilling journey of an idea, from its conception in the visionary’s mind, to the point where it outgrows itself, when it represents fulfillment of the individual’s vision as well as a chance for others to follow their dreams!

Božidar Bruce Yerkovich is a molecular biophysicist and head of the Center for Sustainability in Velika Plana, Velebit National Park. The Center is an experimental platform in which he explores new sustainable links between man and his biological, social and nonmaterial environment.

Goran Jeras is a physicist whose years of experience as a financial consultant in the Netherlands prompted him to change the situation in Croatian banking. He is the manager of the newly established Cooperative for Ethical Finance and initiator of the establishment of the first ethical bank in Croatia.

Stjepan Bogdan is a professor at the Faculty of Electrical Engineering and Computing and is dedicated to researching autonomous and intelligent robotic systems. Along with numerous popular and scientific lectures, he has published 3 book and over 120 scientific papers and is currently working on 5 international projects.

Vlatka Fric is a young architect and admirer of origami. She has transferred her paper folding skills to ideas in architecture, design and fashion. Inspired by traditional origami, she experiments with different media and, in addition to jewelry, makes various decorative items and lamps, marking every room with beauty and originality.

Nenad Vlahović is a mechanical engineer and a long time competitive dancer who started the dance school Elite. In 1990 he began building a sports and recreational sailboat, with which he sailed the world 10 years later. As a single father, he cannot wait to take his son on his next trip!

Ernest Meštrović is a university professor who has dedicated his life to the research of inorganic and solid-state chemistry. From investigating chrystallography and the science of materials, he has reached the position of Senior Director of Research and Development of Drugs in PLIVA. Additionally, he is currently active in the popularisation of science.

Andrey Shtylenko is an entrepreneur, investor and a business mentor with a rich portfolio. He actively contributes to the startup community. He is the author of a number of programmes and lecture on business and personal development and interpersonal communicatons and networking.

Ana Grzunov & Dijana Zorić founded the Laboratory of Fun, a playroom dedicated to inspiring creative thinking, writing and reciting in children and adults. A natural talent for playing with children combined with creative ambitions is the key ingredient of Ana’s and Dijana’s formula for provoking sincere, heartfelt laughter in children (and adults!).

Filip Ljubić is the director of business development in the World’s largest Home Exchange platform. He loves travelling and has exchanged his home with people from more than 40 countries in the World. He enjoys reading and sports and the bravest thing he has ever done is sleeping in a hole he dug by himself in a glacier.

Jelena Filipaj is a lignuist who found her passion in the world of marketing and promotion. After running and coordinating the “Science Picnic” project, she worked in the production and creative use of holographic projections and 3D videomapping, technologies which precede the new wave of marketing.

Damjan Geber is an architect who founded one of the most successful Croatian architectural studios Brigada, a full service spatial design agency. Inspirational by the sentence, he is entertaining and full of positivity. Travelling is his means of breaking routine and an instrument for broadening his horizon.

Fran Mikuličić is a Master of Business Administration, a strategist, a mentor and a leader. His mission is to help others in achieving their potential. He describes himself as a person with inner discontent because believes people approach personal and organisational development with insufficient awareness. 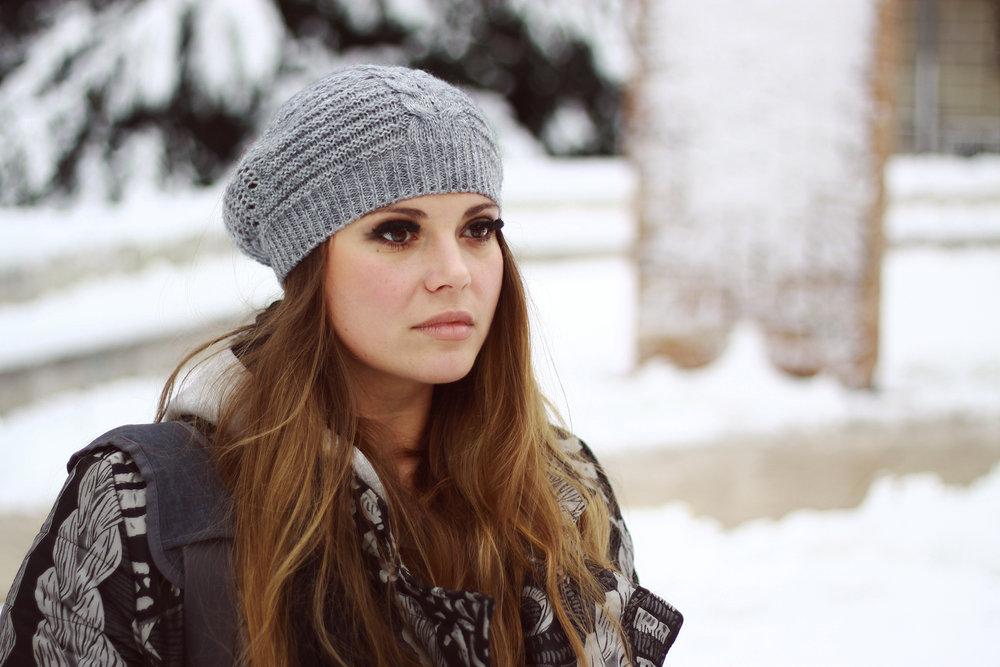 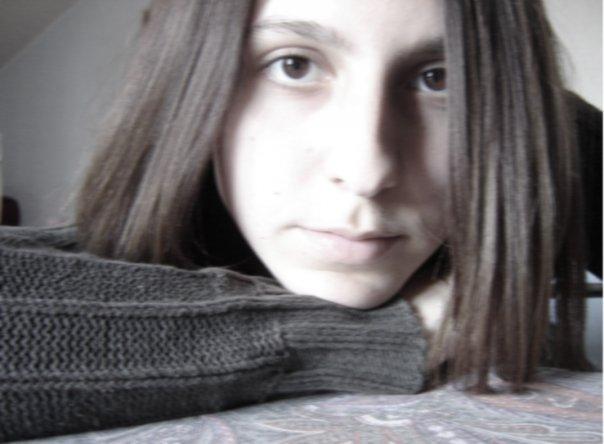