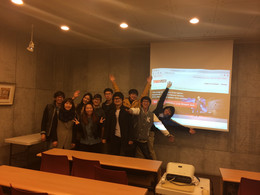 This year’s TED Conference theme is The Next Chapter, celebrating TED’s 30th anniversary. We’ll be looking at the most significant developments of the last 30 years, and some of the world’s best minds will consider what they mean for our future.

Event type:
TED2014 Simulcast University (What is this?) 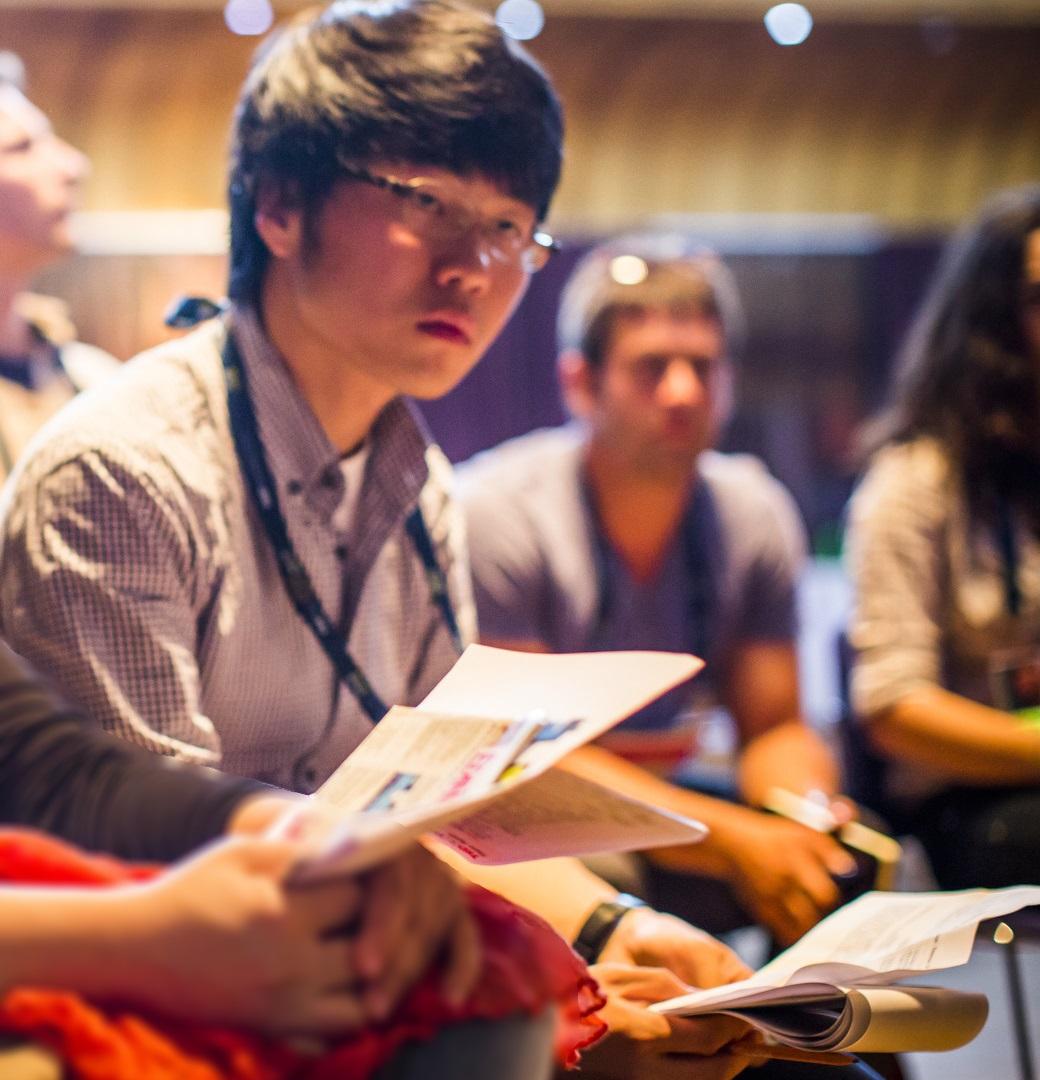