David joined Telstra in April 2001 as Group Managing Director of Telstra Mobiles and in December 2002 was appointed as Group Managing Director Telstra Enterprise and Government. In this role, David was responsible for the company's corporate, government and large business customers in Australia and internationally. Before joining Telstra, David was Chief Executive Officer of IBM Australia/New Zealand and previously held several senior executive positions in marketing and sales with IBM across Asia Pacific. David holds a Bachelor of Arts in Anthropology and English from Victoria University in New Zealand and attended the Kellogg Post-Graduate School General Management Program at Northwestern University in Chicago.

In January 2013, David joined the Board of the GSM Association, the global body made up of carriers and related companies that supports the standardisation and deployment of mobile technology around the world. He is also co-chair of the Infrastructure and Investment Taskforce of the Australian B20 leadership group – the business advisory forum of the G20.

Anfernee Chansamooth - Confidence Coach
In 2006 Anfernee left a treadmill job at an IT company after a traumatic brain surgery experience to pursue a life worth living. He’s lived in 3 different countries, launched a successful online marketing business that trained over 1,000 business owners across the globe, and empowered over 200 students in Laos. He currently teaches people how to live confidently and passionately at his Release Your Inner Confidence retreats and through his online community. Anfernee has appeared on Network Ten, Vibewire FastBREAK and is a blogger for Huffington Post. Today, Anfernee would like to talk about how we can reprogram our thinking to have a better life.

Lindy Stephens - Social Impact Program Director, ThoughtWorks
Lindy Stephens is the Director of the Social Impact Program at ThoughtWorks, a software consultancy with a mission to revolutionise the IT industry for positive social change. Lindy's passion is exploring the use of technology to support humanitarian organisations in amplifying their impact. She is also a vocal supporter of initiatives to encourage diversity in the IT industry, in particular making technology a career of choice for young women. 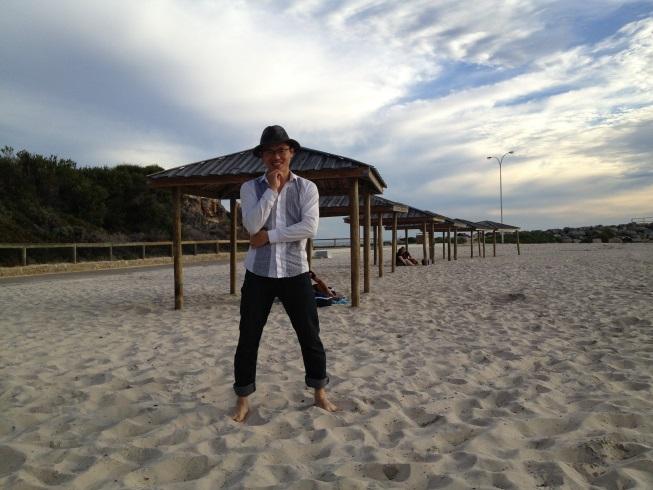