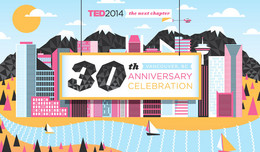 Speaker Bios Times at the link are listed in PST. Times below are converted to EST.

We will be watching two sessions of the multi-day, flagship TED conference Live from Vancouver, BC.

Attendance is free, but RSVP at the ATTEND button link above right if you are a member of Meetup.com.

2014 marks TED’s 30th anniversary, and the theme for TED2014 is simply this: “The Next Chapter.” We’ll be seeking to understand what are truly the most significant developments of the last 30 years ... and applying that knowledge to understand what’s ahead. 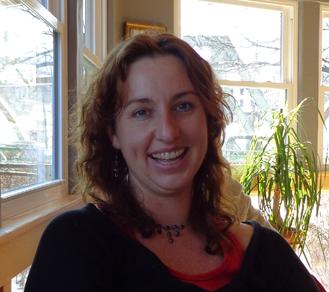