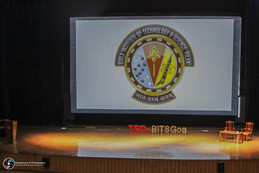 Crossroads and Dead-ends
History remembers heroes. Brave mortals, who choose to live, than merely exist. They walk along paths seldom trodden to become beacons of hope. Encouraged to dream big, the rest of humanity aspires to reach the stars- by mimicking them. Imitation being the sincerest form of flattery, they are etched even more strongly on the leaves of time. Few adventurous souls do try to outshine them, and go beyond the frontiers of imagined possibility, and those who survive in pursuit are lauded and hailed as successors of mighty ones. Rightly so, as the tragedy of life is when we aim too low and manage to claim it, and not when one sets the bar too high and fail to reach it.
But what is often forgotten is the fact that this route to greatness is not a simple straight line. It is probably best described as a long, tangled, ugly yarn of wool with candy at its end. Infinite hours spent on sharpening your craft, on the face of seemingly insurmountable obstacles- dead ends. Maddening moments of confusion, when a choice can make or take your life - crossroads. They form the dark face of success. They complete the complex jigsaw of life, and once you accept them for what they are, the battle is half won.
“Success is like being pregnant, everybody congratulates you, but nobody knows how many times you were screwed before you got there.”

Frederick Noronha, is an alternative publisher, cyber-community builder and journalist. He pioneered integrating journalism with technology in his work out of a small state like Goa. Noronha’s approach emphasizes advocating free software/ open source approaches, Goa issues and Information technology. His work has been published in Indo-Asian News Service, The Telegraph, Deccan Herald, Outlook, Indian Express and a number of other publications. Amongst his numerous e-ventures, the most prominent has been BytesForAll, a South Asian initiative which employs information technology and the Internet to share news about how IT can help social development.

Kalki is an Indian film actress of French descent who graduated in Theater and Drama from Goldsmiths, University of London and worked with a theater company called Theory of Relativity for two years. A Hindu MetroPlus Playwright Awardee, she debuted in Bollywood with her critically acclaimed portrayal of Chandramukhi in Dev D, which won her the Filmfare. She is also a screenwriter and founder of Quaff Theater.

P. Madhavan, is the Executive Director of Goa Center for Alternative photography (Goa-CAP), a not-for-profit, state-of-the-art research and artistic space dedicated exclusively to photography. A firm believer of Gandhian principles, Madhavan started working as a documentary photographer, travelled around India documenting mining industry and its intrusion in the environment, tribals lives and their culture. After receiving a research grant from Indian foundations for the arts, he pursued a research project on Daguerreotype and Alternative Photography followed by studying photography in Paris and Peru. He has also worked as an intern at the Museum of Photography, Berlin. He was a consultant with Plan International, Save the Children, Christian Children Fund, and DFID for photography. Presently he dedicates his entire time to Goa-CAP doing research, curating shows and promoting alternative photography in South Asia. He has won many fellowships for his work which includes Media fellowship from the Center for Science and Environment, Photojournalist fellowship from the National Foundation for India, Extending Arts Practice research grant from the Indian Foundation for the Arts and The ARThinkSouthAsia Fellowship in Arts Management to name a few.

Mr. Bodhisatwa Dasgupta is a rising star in the advertising industry, from Delhi. Making full use of his considerable internet presence, he has also started projects like the Dolch Project, a move to crowd-source literature for kids with learning disabilities and Longhand, a competition that encourages the art of long copy advertisements.

Sabbah Haji is the director-teacher-trainer at Haji Public School, located in Breswana, which is an average, remote, inaccessible village in the mountains of Doda in Jammu and Kashmir. Sabbah raises funds through social media sites and invites volunteers to teach at her school thus highlighting the importance of education today. Her school boasts of over 200 students and 15 teachers.

An immensely popular music composer, producer, songwriter and playback singer, he is best known for his performances at Coke Studio. Having received an early recognition by none other than A.R. Rahman, he eventually went on to work with many leading Indian music composers. His most famous compositions, Madari and Banjara are among the most sensational songs in the Indian music community and abroad.

Ajit Narayanan is the inventor of Avaz, India's first Augmentative and Alternative Communication device for children with disabilities.This device works by generating speech from limited muscle movements like that from the head or hand, and can be used people with speech disorders such as cerebral palsy, autism, mental retardation, and aphasia. He is a TR35 awardee (2011) and an awardee of the National Award for Empowerment of Persons with Disabilities by the President of India (2010)

Why has engineering turned into a dead end? Akshay Surendra, who is pursuing B.E. in Electronics and Electrical alongside M. Sc. in physics at BITS Pilani , K.K. Birla Goa Campus argues that this has happened because everyone who enters the field of engineering is prompted to follow the same, predefined, drab path; eventually churning out good workers rather than innovative thinkers. The engineering disciplines are saturated and the supplies exceed the demand. In such a scenario, he discusses the unconventional alternative that he chose: Ecological studies.

Aman is pursuing BE(Honours) in Computer Science at BITS - Pilani, K K Birla Goa Campus. After a Raspberry Pi workshop, he decided he wanted to do something more meaningful with what he learnt and make a difference in the world. Along with Sanskriti Dawle, he created a raspberry pi based device which is a learning tool for visually impaired people, which teaches Braille by translating speech to Braille symbols using python. The duo have made it big and got selected in the annual international PyCon Conference.

Ever stopped the car on a drive in the dark? Or done anything using your hands in the dark, for that matter? It isn’t easy. Now imagine life for blind people. With the needs of twelve million visually challenged people in India, Sanskriti Dawle and Aman Srivastava have developed a cost-effective, compact device that can be used to teach Braille to anybody. Very simple in concept, but clearly destined for great heights, this little device could potentially change the lives of millions.

Manoj Kumar is pursuing B.E. in mechanical at BITS Pilani K.K. Birla Goa Campus. Like many other engineering aspirants, he too was clueless about what discipline of engineering was he interested in. Ended up with mechanical, only to realize in a year that this was not his area of interest. Finally discovered what he really was good at: programming. He was introduced to computer programming in his second semester at the college. Like many other non CS students, he did not stop with the end of the course but continued with Python based app development. He progressed with the help from IEEE association (BITSG chapter) members . Now he is a contact developer (GSOC 2014) at scikit learning.

Dr. Pushkar is a faculty of humanities at BITS Goa. He will be talking about the craze for engineering in India. Every family aspires to make their child an engineer these days. He will talk about the pros and cons of this fad and the alarming rate at which the number of engineering colleges keep increasing in India. He will shed light on the negative effect this has on the quality of education and how students these days side-line other streams. They don’t follow their aspirations for something they feel they ought to do because everybody else is doing it.

Raj is pursuing an integrated M.Sc. (Hons) programme in Physics at BITS - Pilani, K K Birla Goa Campus and aspires to be a theoretical physicist.He firmly believes that education is the only way to remove the inequalities existing in our society. This lead him to founding an education centric NGO called Fascination along with his friends in 2012 to increase the awareness level of various opportunities and domains of studies amongst school kids. They travel to schools and conduct sessions on subjects ranging from art appreciation to zoology making the most out of today's technological advancements. Students are mentored and given the platform to explore opportunities that traditionally are inaccessible to them. 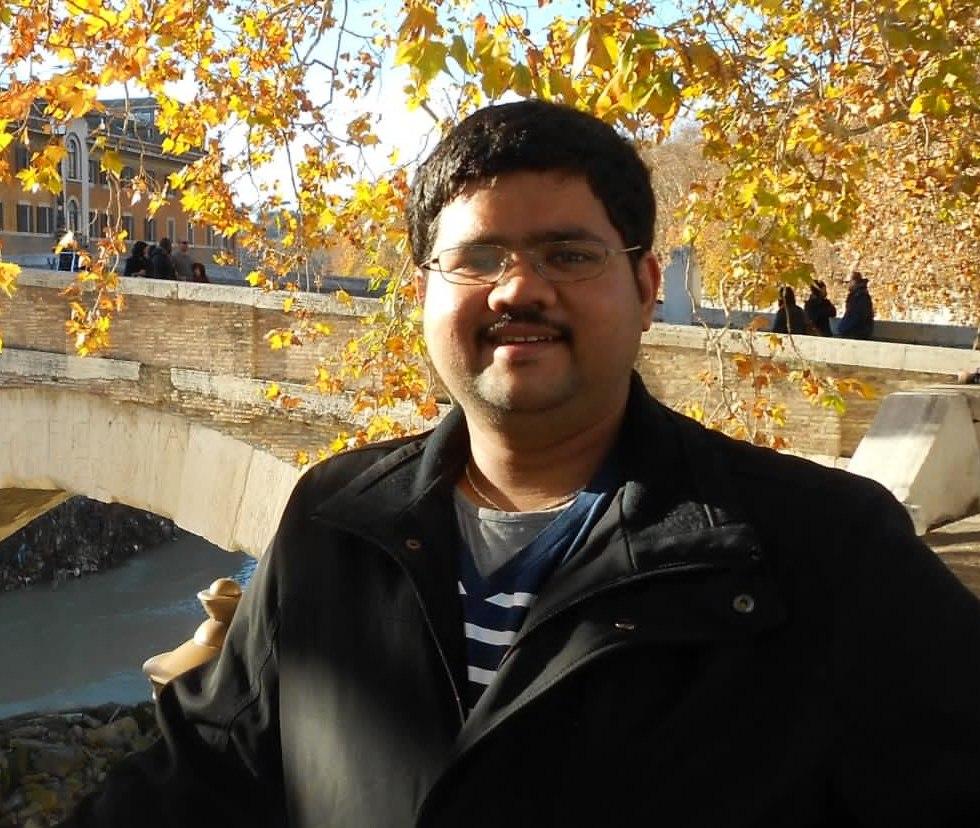