The speakers will be talking on entrepreneurship,how they were able to be where they are what it takes to reach that place besides the challenges of their journeys.

Event type:
Activator (What is this?)

Ruth Mumbi from Kenya is a passionate community organiser, and is the founder and current National Coordinator of Bunge la Wamama, a women's chapter of Bunge la Mwananchi a movement that conducts strong advocacy and campaigning on issues of social justice and accountability in different parts of Kenya. Ruth mumbi is also a member of the zakale creations a community based economic empowerment intiative based in kiamaiko mathare, zakale creation has employed more than 20 youth en and women and has contributed to girl child education through the savings from the initiative most of the zakale products are made from waste bottle tops that make earings and bones from kiamaiko slaughter houses

is widely known as Iddi he was born in the year 1983 in the western part of Kenya and later raised in Nairobi. He went to St Gregory Nina Primary school and later joined St Dominic secondary school, after high school he joined Nairobits School Of digital designs and attained diploma in web design. He is a father of three, two girls and a son. He worked for Web host Kenya and SASA HIVI media as a web developer before going solo as a freelancer in December 2010. In the year 2011 he and a friend formed an organization of which he was elected the chairman of that community based organization (CBO) known as Enhancing Revitalization in Kibera- Kenya (ERIKK) fortunately and he is still the chairman.

He drop out of primary school in his rural home and decided to come to Nairobi city to look for his sister, not knowing where her sister was and in the big city he ended up in the streets of Nairobi for three years but her mind was not in the street, he bumped into his in-law who took him to Kibera where he lived and here he with other ten other young men they started a Victorious Youth Group which specializes in bone craft, making of jewelries thus earning a decent living.

She is 26yrs old, a mother to a 4yrs old daughter. She has Diploma in Business IT and Community development. She is a business lady and an entrepreneur at heart. She sells ladies clothes, shoes and bags. This she started 2 years ago when she used to hawk in the estate, currently she has a boutique shop where she sells from. She also does market her products online. Besides selling ladies staffs she also serve the youth in her ward as a National Youth Coordinator she has and still do motivate youths in her community on entrepreneurship. 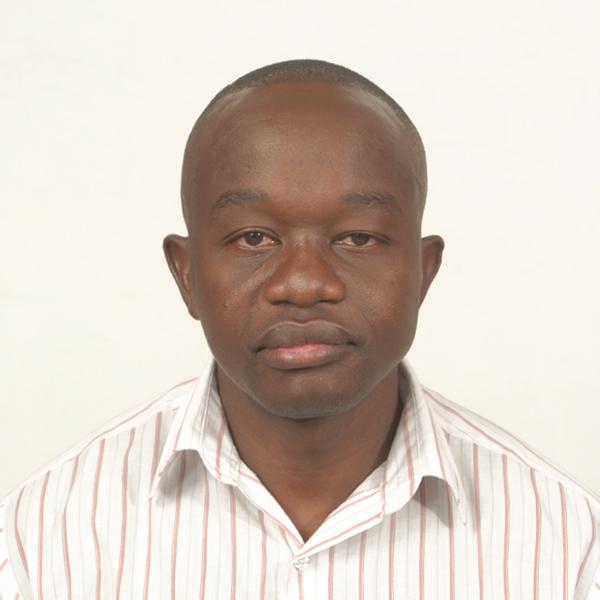 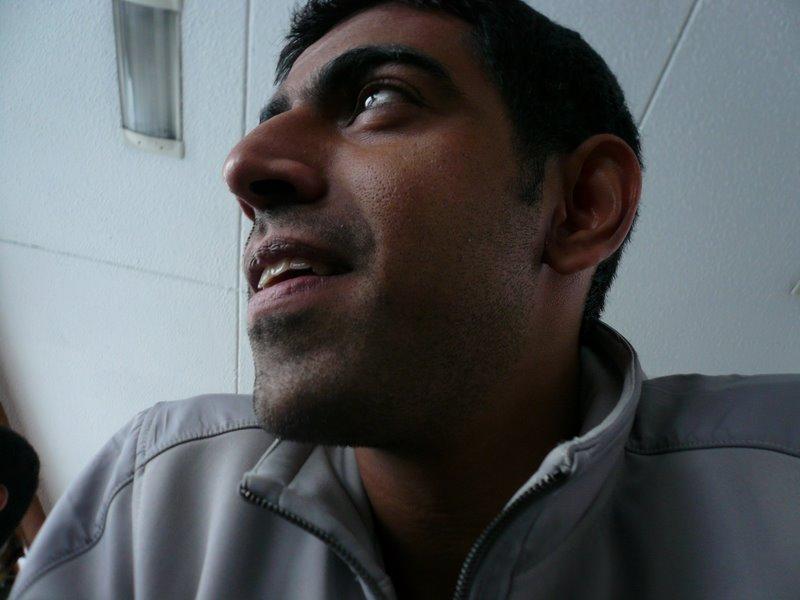