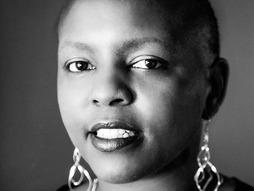 Documentary filmmaker
The New Black The intersection of race and sexuality
In her documentary films, Yoruba Richen unites African-American, feminist and LGBTQ voices in a renewed cry for civil rights for all.

With her documentary film The New Black, Yoruba Richen celebrates the successes of the struggle for LGBTQ rights, while seeking to find common ground in all corners of the African-American community on this complex and contentious issue.

Raised in Harlem, Richen developed an early fascination with the disconnect between the worlds of poverty and wealth, and an awareness of how voices outside of the mainstream are often marginalized -- or excised completely -- from the democratic discourse.

“["The New Black"] is a daring piece to say the least, exploring the often volatile relationship between the LGBTQ community and African Americans with ease, patience and eloquence.” — Loop21.com 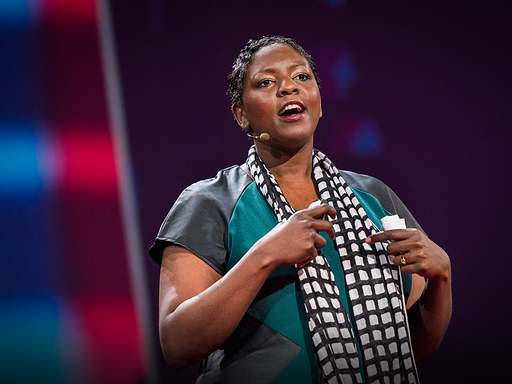 New clues about the most mysterious star in the universe, and more news from TED speakers

As usual, the TED community has lots of news to share this week. Below, some highlights. New clues about the most mysterious star in the universe. KIC 8462852 (often called “Tabby’s star,” after the astronomer Tabetha Boyajian, who led the first study of the star) intermittently dims as much as 22% and then brightens again, […]

None of us is free until all of us are free

The synthesis between the civil rights movement and the gay rights movement reminds us to that the fight for equality is playing out on multiple fronts simultaneously. To be truly victorious in this struggle, we can’t narrowly focus on our own battles. Instead, let’s focus on promoting equality and justice for all.

What the LGBT movement learned from civil rights: Yoruba Richen at TED2014

November 4, 2008, the night Barack Obama was elected president of the United States, was a monumental victory for the American civil rights movement. For documentary filmmaker Yoruba Richen, who should have been over the moon, the night tore her apart. Nearly 150 years after the end of slavery in America, as Obama was being […]