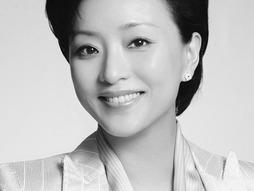 Yang Lan’s rise to stardom in China has drawn comparisons to Oprah Winfrey’s success in the US. It’s easy to see why: Yang is a self-made entrepreneur and the most powerful woman in the Chinese media. As chair of Sun Media Investment Holdings, a business empire she built with her husband, Yang is a pioneer of open communication.

Yang started her journalism career by establishing the ﬁrst current-events TV program in China. She created and hosted many other groundbreaking shows, starting with the chatfest Yang Lan One on One. The popular Her Village, which now includes an online magazine and website, brings together China’s largest community of professional women (more than 200 million people a month).

Yang, who served as an ambassador for the 2008 Olympic Games in Beijing, wields her inﬂuence for philanthropic endeavors, too. She founded the Sun Culture Foundation in 2005 to raise awareness about poverty and to promote cross-cultural communication.

“Yang stands out as a role model for women who want to achieve across the industry spectrum in an increasingly global society.” — The Paley Center for Media, “She Made It” Initiative, 2007 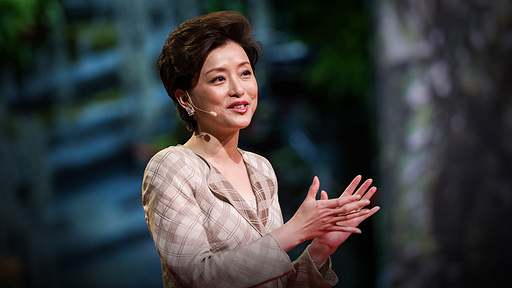