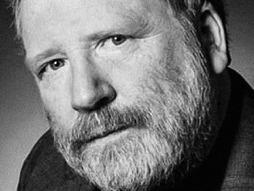 Academic
law.umkc.edu The Best Way to Rob a Bank...
William Black is a professor of economics and law at University of Missouri, Kansas City.

William Black is an associate professor of economics and law. He was the executive director of the Institute for Fraud Prevention from 2005-2007. He previously taught at the LBJ School of Public Affairs at the University of Texas at Austin and at Santa Clara University, where he was also the distinguished scholar in residence for insurance law and a visiting scholar at the Markkula Center for Applied Ethics. Black was litigation director of the Federal Home Loan Bank Board, deputy director of the FSLIC, SVP and general counsel of the Federal Home Loan Bank of San Francisco, and senior deputy chief counsel, Office of Thrift Supervision. He was deputy director of the National Commission on Financial Institution Reform, Recovery and Enforcement.

His 2005 book The Best Way to Rob a Bank Is to Own One has been called “a classic.” Professor Black recently helped the World Bank develop anti-corruption initiatives and served as an expert for OFHEO in its enforcement action against Fannie Mae’s former senior management.

“During the savings and loan crisis, it was Black who accused then-house speaker Jim Wright and five US Senators, including John Glenn and John McCain, of doing favors for the S&L's in exchange for contributions and other perks. The senators got off with a slap on the wrist, but so enraged was one of those bankers, Charles Keating — after whom the senate's so-called "Keating Five" were named — he sent a memo that read, in part, 'get Black — kill him dead.' Metaphorically, of course. Of course.” — Bill Moyers Journal, 2009 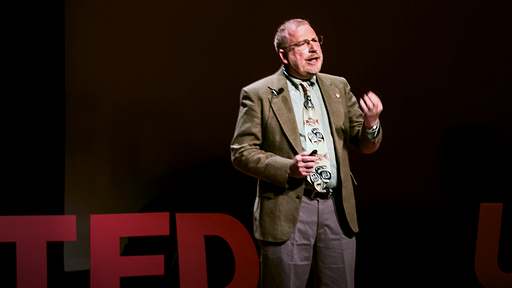 How to rob a bank (from the inside, that is)

The boring truth of democracy: We all have to get involved

One of the things that baffles mere mortals about the 2008 financial crisis is that no one seems to have been held accountable for what went on. Economics professor and former bank regulator William Black has some sobering thoughts on why that is — and what we might do about it.