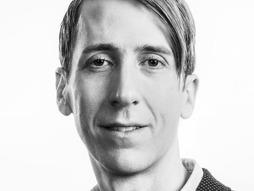 Investigative journalist
@will_potter Green is the New Red
Award-winning journalist and author, Will Potter focuses on the animal rights and environmental movements, and civil liberties in the post-9/11 era.

Independent journalist and TED Fellow Will Potter is based in Washington, D.C.; his current work examines how whistleblowers and non-violent protesters are being treated as terrorists.

The author of Green Is The New Red: An Insider's Account of a Social Movement Under Siege, Potter has extensively documented how non-violent protest is slowly being criminalized. His reporting and commentary have been featured in the world's top media outlets, including the Washington Post, NPR, Rolling Stone, El Pais, and Le Monde. He has testified before the U.S. Congress about his reporting, as the only witness opposing the Animal Enterprise Terrorism Act -- and he is a plaintiff in the first lawsuits challenging so-called "ag-gag" laws as unconstitutional.

Will has also lectured at many universities and public forums about his work, including Georgetown University, Harvard Law School, and the House of Democracy and Human Rights in Berlin. International speaking tours have included Germany, Austria, Switzerland, New Zealand, and Spain, and he was the international guest lecturer for Australia's 2014 animal law lecture series.

His reporting has overturned criminal prosecutions, and it has both been praised in Congressional reports and monitored by the Counter-Terrorism Unit.

“Will Potter unveils this complex movement with its virtues and its flaws, the courage of a few and the false bravado of others. I see this book as the definitive overview of the genesis of what is emerging as the most important social movement in human history—the war to save ourselves from ourselves.” — Captain Paul Watson, Sea Shepherd Conservation Society 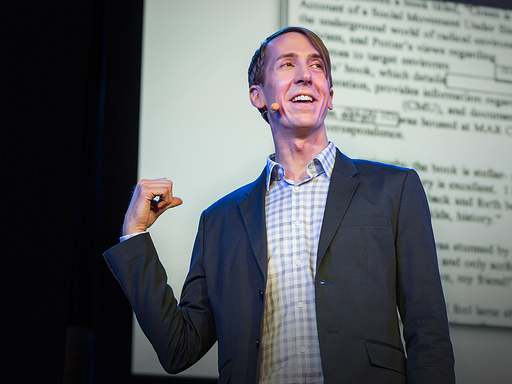 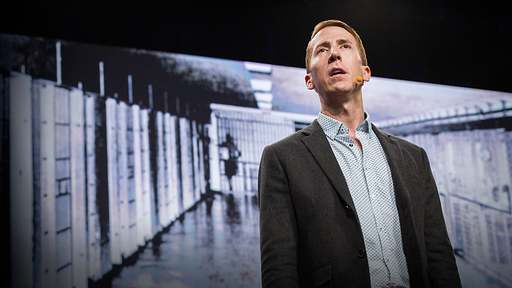 The secret US prisons you've never heard of before

More news and ideas from Will Potter

The real divide in the US isn’t red vs. blue

Journalist Will Potter makes the case that in these polarized times we all have to have the courage to step outside of our comfort zones and address people as individuals, rather than presumed ideologies.

Why online privacy matters — and how to protect yours

Christopher Soghoian of the ACLU talks privacy, security and why you should put a sticker on your webcam right now, in conversation with investigative journalist Will Potter.

A brief history of secret prisons in the United States

Secret prisons reflect a parallel legal system for prisoners who are denied access to communications, deprived of their due process rights, and hidden from public scrutiny. Investigative journalist and TED Fellow Will Potter explains.