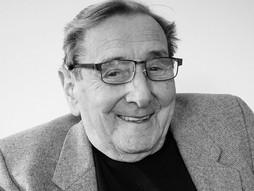 Holocaust survivor, magician
Werner Reich travels around the world to speak about his life story and the importance of taking care of each other.

Werner Reich and his family were Berlin residents when the Nazis came to power in 1933 and later fled to Zagreb. When the Nazis occupied Yugoslavia, Werner was placed into hiding with a couple that worked for the resistance movement. At age 15, Reich was arrested and beaten by the Gestapo, jailed for seven weeks and eventually sent to the Theresienstadt and Auschwitz II camps.

Reich became one of 89 who were chosen out of 6,000 and sent to work in Auschwitz I. In January 1945, after a seven-day death march, he ended in the Mauthausen concentration camp in Austria. After liberation in May 1945, he returned to Yugoslavia, eventually escaping to England where he worked as a laborer and later became a tool and die maker. He married in 1955 and immigrated to the United States, where he became an engineer.

His work has found application in anti-genocide, anti-extremism, anti-bias, anti-bullying contexts and beyond. Werner is a founding member of the Long Island Multi-faith Forum and a member of the International Brotherhood of Magicians and the Psychic Entertainers Association. 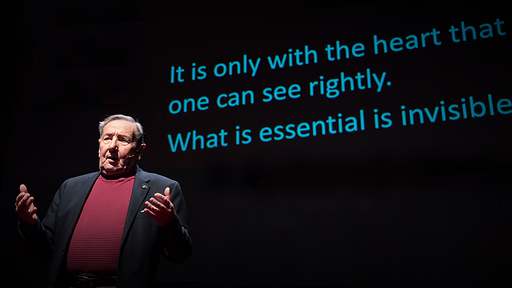 How the magic of kindness helped me survive the Holocaust