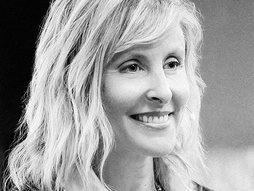 Dr. Wendy Troxel is a Senior Behavioral and Social Scientist at RAND and Adjunct Professor of Psychiatry and Psychology at the University of Pittsburgh. She is a licensed clinical psychologist specializing in behavioral treatments for insomnia and other sleep disorders across the lifespan. Her research is funded by the National Heart Lung Blood Institute of the National Institutes of Health and the Department of Defense. Troxel's research focuses on the interface between sleep, social environment and health, as well as the implications for public policy. She is considered the leading authority on how sleep affects and is affected by close relationships.

Troxel has received several awards and honors for her research from national and international scientific societies, and her work has been published in top-tier medical and psychological journals. Her research has been widely cited in the national and international media, including print and television interviews on CBS Sunday Morning, Good Morning America, the Wall Street Journal, the New York Times, MSNBC and CNN, and she has a regular blog on Huffington Post. Her research on sleep was also featured in two best-selling books: Arianna Huffington's Sleep Revolution and David Randall's Dreamland, and she was a featured expert in the National Geographic documentary Sleepless in America. She has published several highly influential RAND reports on sleep loss in the US military and the global economic implications of sleep loss. She recently was one of the co-organizers and presenters at the first-ever national conference on Adolescent Sleep, Health, and School Start Times, and she will serve as guest editor on an upcoming special issue in the journal Sleep Health on adolescent sleep and school start times.

“Wendy Troxel vividly shows how early school start times are in clear conflict with the science of adolescent sleep. And the dangerous consequences of this sleep loss go beyond teens just being tired: it also affects their mental health, their physical health and their ability to learn, which is what they’re at school for in the first place. She makes a powerful and urgent case for districts across the country to take action for healthy school start times.” — Arianna Huffington 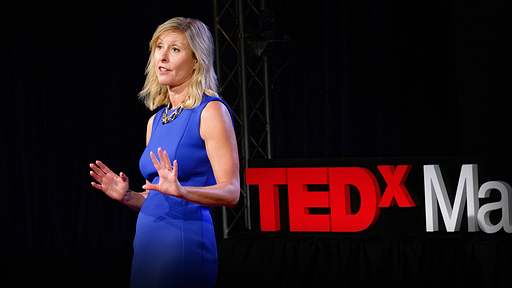 Why school should start later for teens

Want to keep your relationship on solid ground? Get enough sleep

Is sleeping in separate beds bad for your relationship? A sleep scientist answers

There’s probably no question that sleep scientist Wendy Troxel gets asked more frequently than “Is it bad if my partner and I sleep apart?” Here, she tells us what the research says about couples and sleep.