Born in Nairobi, TED Fellow Wanuri Kahiu is part of the new generation of African filmmakers. Her films have received international acclaim and have been screened in more than 100 film festivals around the world. To date, Kahiu has written and directed six films and is working on her second feature length film.

Kahiu's first feature film, From a Whisper, based on the real events surrounding the 1998 twin bombings of US Embassies in Kenya and Tanzania, won Best Narrative Feature in 2010 at the Pan African Film Festival in Los Angeles as well as five awards at the African Movie Academy Award, including Best Director and Best Screenplay.

In 2009 Wanuri produced TV documentary For Our Land about Nobel Peace Prize Laureate Professor Wangari Maathai for MNET, a pan-African cable station. In 2010, her short science fiction Pumzi premiered at Sundance and went on to win best short film at Cannes and the silver at Carthage Film Festival in Tunisia. Pumzi also earned Kahiu the Citta di Venezia 2010 award in Venice, Italy. She is currently in post production on her second feature film, Rafiki, as well as a feature length documentary Ger about UNHCR Goodwill Ambassador Ger Duany. 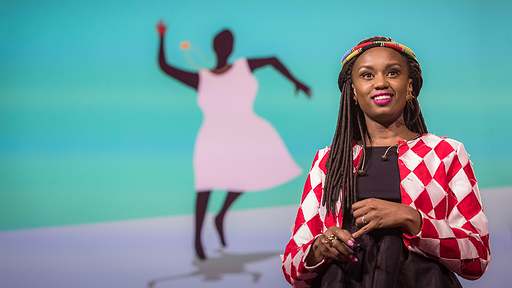