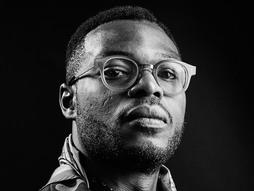 As the founder of Ikiré Jones, Walé Oyéjidé, Esq. employs fashion design as a vehicle to celebrate the perspectives of marginalized populations.

In addition to his role as the brand's creative director, Walé Oyéjidé designs Ikiré Jones's textiles/accessories and serves as the company's writer. Oyéjidé is a TED Fellow, and his apparel design can be seen in the upcoming Marvel Studios film "Black Panther."

Oyéjidé's design work was part of the "Making Africa" contemporary design exhibit, which was at the Vitra Design Museum in Germany, the Guggenheim Bilbao in Spain, the Kunsthal in Rotterdam, and the HIGH Museum of Art in Atlanta. He was also featured in the "Creative Africa" exhibit at the Philadelphia Museum of Art. His work exhibited at the Tel Aviv Museum of Art and the Fowler Museum, UCLA. He has been invited to lecture about his work in Brazil, Ecuador, France and Tanzania. His designs also appeared as part of the "Generation Africa" fashion show at Pitti Uomo 89 in Florence, Italy.

Oyéjidé's writings include freelance creative copywriting for Airbnb. He is also an attorney, public speaker, and a recording artist/producer that has collaborated with J-Dilla and MF Doom, among others. And for what it's worth, Esquire Magazine noted Oyéjidé as one of the best-dressed men in the United States. 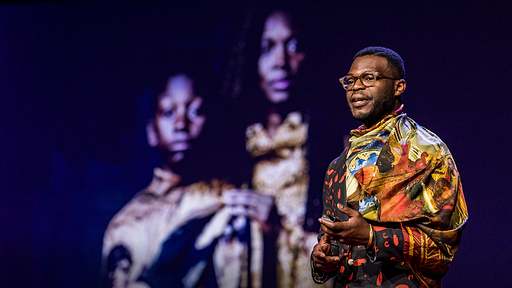 Behold, your recap of TED-related news: Remembering Billy Graham. For more than 60 years, pastor Billy Graham inspired countless people around the world with his sermons. On Wednesday, February 21, he passed away at his home in North Carolina after struggling with numerous illnesses over the past few years. He was 99 years old. Raised […]

To engage joyfully with the world: More bold ideas from the TED Fellows

“The politics of joy” is a phrase that resonates through this session of TED Fellows talks. These talks, by and large, come from people who’ve taken a hard look at the world and its problems and decided to engage joyfully, with creativity, fresh insight and heart. From a soccer project that empowers young refugees, to […]