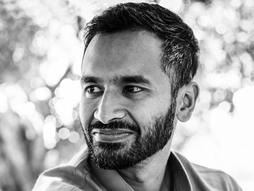 More than four billion people around the world live outside the protection of the law. Vivek Maru founded Namati in 2011 to grow the movement for legal empowerment, building cadres of grassroots legal advocates, also known as "community paralegals," in ten countries so far. The advocates have worked with more than 65,000 people to protect community lands, enforce environmental law and secure basic rights to healthcare and citizenship. Namati convenes the Global Legal Empowerment Network, more than 1,000 groups from 150 countries who are learning from one another and collaborating on common challenges. Thanks to their work, access to justice is part of the UN's new global development framework, the 2030 Sustainable Development Goals.

From 2003 to 2007, Maru co-founded and co-directed the Sierra Leonean organization Timap for Justice, a pioneering model for delivering justice services in the context of a weak state and a plural legal system. From 2008 to 2011, he served as senior counsel in the Justice Reform Group of the World Bank. His work focused on rule of law reform and governance, primarily in West Africa and South Asia. In 1997–1998 he lived in a hut of dung and sticks in a village in Kutch, his native place, in western India, working on watershed management and girls' education with two grassroots development organizations, Kutch Mahila Vikas Sanghathan and Sahjeevan. 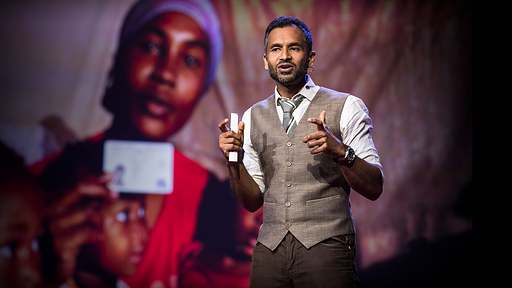 How to put the power of law in people's hands