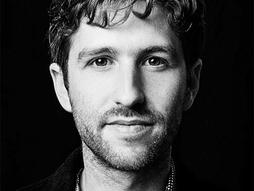 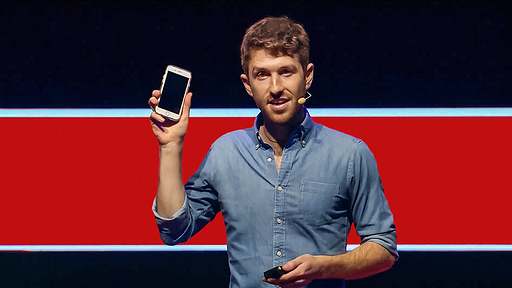 How better tech could protect us from distraction 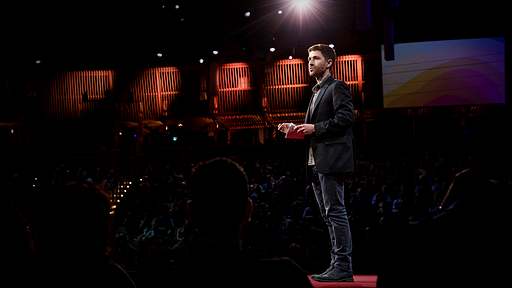 Your Undivided Attention, a podcast from Center for Humane Technology, has joined the TED Audio Collective, a collection of podcasts for the curious. Co-hosts Tristan Harris and Aza Raskin explore the incredible power that technology has over our lives — for good and for bad. Featuring in-depth conversations with academics, activists, and experts discussing the […]