A mechanical engineer from the University of Virginia, Tom Schuler headed two global businesses with DuPont before joining Solidia Technologies. As president and CEO of Solidia, he leads a team commercializing technologies that have the potential to move the needle on carbon while modernizing one of the world's oldest and largest industries: the $1 trillion global cement and concrete industry.

Solidia's tech strengthens the cement and concrete industry both in purpose and profits, while also creating products that are higher-performing and better for the planet, with measurable impacts on carbon, water, energy and waste. Each year, at scale, Solidia can reduce the carbon footprint of precast concrete by up to 70 percent (equaling 1.5 gigatons of CO2), save three trillion liters of fresh water, reduce energy consumption equal to approximately 260 million barrels of oil and keep 100 million tons of concrete waste out of landfills. Solidia's solution for ready-mix concrete could potentially transform the world's most ubiquitous building material into a carbon sink.

Schuler sees sustainability as a business necessity -- table stakes for countries and companies looking to be competitive in a resource-constrained world. He has spoken at the Aspen Institute's Ideas Festival, The Denmark Green Business Summit, The Economist Sustainability Summit, Cleantech100, and with CNN, CNBC, the BBC, the New York Times, the Financial Times, Bloomberg and many more. He is based in Piscataway, New Jersey. 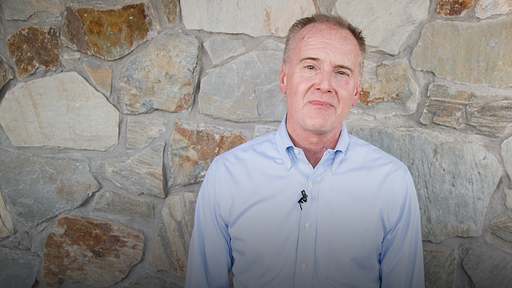 How we could make carbon-negative concrete

Breakthroughs: Notes from Session 4 of the Countdown Global Launch

Countdown is a global initiative to accelerate solutions to the climate crisis. Watch the talks, interviews and performances from the Countdown Global Launch at ted.com/countdown. The world around us is mainly made of two things: nature and the materials that we extract from it. To fight climate change, we need to protect and regenerate nature […]