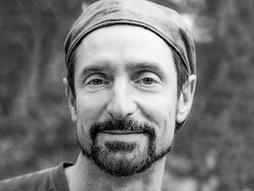 AI product designer
tomgruber.org
As co-creator of Siri, Tom Gruber helped redefine the role of machine intelligence in our lives and transformed the way we interact with our devices.

By connecting humans and machines with AI, designer, inventor and polymath Tom Gruber is opening up new ways to improve our lives and augment human intelligence.

Gruber led the team that revolutionized human-machine interaction with Siri, the intelligent personal assistant that can understand your spoken language and help you get things done. Launched in 2010, Siri is now used billions of times a week in more than 30 countries around the world.

“As a child, [Tom Gruber] dreamed of becoming a magician and, in many ways, he did just that: in 2008, as inventor, computer scientist, engineer, and entrepreneur, he co-created the world’s first intelligent personal assistant, Siri.” — The Startup (Medium), August 21, 2015 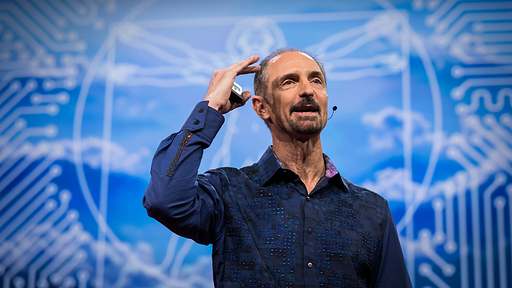 How AI can enhance our memory, work and social lives

Our robotic overlords: The talks of Session 2 of TED2017

Are machines going to save or destroy us? It’s a question we’ve been grappling with since we first put 1s and 0s together to create computer code. And it feels like we’re no closer to answering it; machines are growing smarter by the day, and while they’re taking us to places we’ve never imagined, we […]