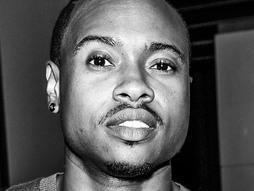 Tiq Milan speaks and writes about intersectional leadership, transgender rights and racial justice. He shares stories of his life and how his transgender experience has informed his views on masculinity, race and the gender binary. A journalist for over a decade, his work has appeared on MIC, Buzzfeed, NBC and CNN. He is also a strategic media consultant, helping organizations and companies create detailed media campaigns that engage diverse audiences in ways that are inclusive and authentic.

Tiq has been most inspired by his years mentoring LGBT youth at the Bronx Community Pride Center and the Hetrick Martin Institute in the New York City. He was able to witness first hand the intersectional lived experiences of gay and trans youth and how it's affected by social systems put in place to help them. He most recently was the senior media strategist and national spokesperson for GLAAD, where he utlilized the media to call attention to the needs of the LGBT community, particularly transgender people of color.

Tiq is currently the co-Founder of Milan Media Arts Productions (MAPS) along with his wife, Kim Katrin Milan. MAPS is a content creation and consulting firm that is dedicated to creating narratives of queer people and their allies. View his published work, features and appearances here.

“As activists, political advocates, writers, and presenters, Tiq and Kim’s work and personal backgrounds provide a window into the unique challenges and sources of power inherent in queer and transgender communities of color.” — KGNU, April 4, 2016 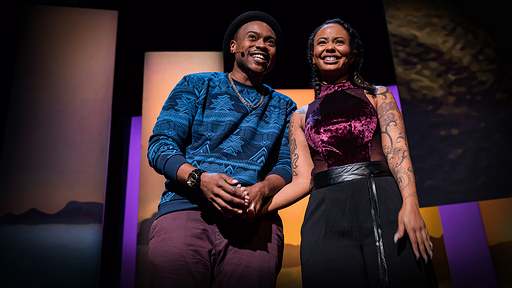 A queer vision of love and marriage

A model of possibility: Tiq Milan on being the architect of his own destiny

Tiq Milan and Kim Katrin Milan brought warmth and light to the TEDWomen stage in 2016, sharing their vision of queer love and possibility. As a Black trans activist, writer and media maker, Tiq Milan expands the cultural imaginary on what it is to live beyond the margins. It’s an interesting time to be Tiq; he’s […]