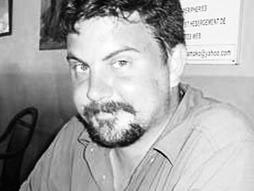 Timothy Prestero is the founder and CEO of Design that Matters, a nonprofit that collaborates with social entrepreneurs and volunteers to design products for the poor in developing countries. A former Peace Corps volunteer and MIT graduate, Tim has worked in West Africa, Latin America and Asia. He is a Martin Fellow at the MIT Laboratory for Energy and the Environment, a Draper Richards Kaplan Fellow, and was named an Ashoka Affiliate in 2004. His awards include the 2007 Social Venture Network Innovation Award, and the 2009 World Technology Award. This year, Design That Matters was named the winner of the National Design Award in Corporate and Institutional Achievement.

Tim and his team made a splash when they created the NeoNurture Infant Incubator, named one of TIME Magazine's "50 Best Inventions of 2010." However, the product wasn't a hit with manufacturers or with hospitals in developing countries and forever remained a prototype. Design That Matters learned an important lesson from the experience -- that good design must keep in mind who will procure equipment, who will be using it, as well as the myriad ways it could be used incorrectly. As Timothy says, "There's no such thing as a dumb user; there are only dumb products.

“The genius of the NeoNurture incubator, developed by university students in the U.S., is that it employs an underutilized resource (old car parts) to address a critical need: functioning incubators to nurture premature newborns.” — Time 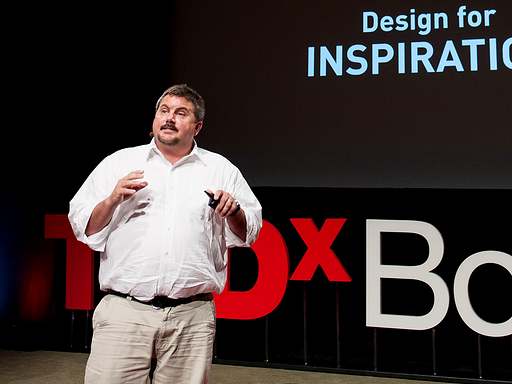 Design for people, not awards

[ted id=1549] Designer Timothy Prestero loves a flashy concept car. But he would much rather create objects that will actually be of use to real people. In an illuminating talk given at TEDxBoston, Timothy describes how he became interested in the problem of neonatal mortality upon hearing that 4 million babies die within 28 days […]