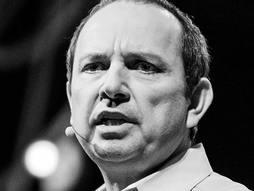 Architect and urbanist
Website: Estudio Teddy Cruz
Teddy Cruz looks for clues to the "city of the future" in the emerging urban areas of today.

Teddy Cruz works at the crossroads of architecture, urbanism, policy and art. He has looked deeply, over many years, at the Tijuana-San Diego area spanning the US-Mexico border -- a thriving, high-density, high-activity zone of trade and urban relationships -- and at other southern cities. And he suggests that the modern, highly planned cities of the developed world have much to learn from these developments. The informal shops, garages and neighborhoods of a boomtown are built to maximize "social flow" -- because buildings are easy to put up and modify, they can respond exactly to the inhabitant's needs, connecting them to the community and the city.

In collaboration with community-based nonprofits such as Casa Familiar, Cruz and his team also explore new visions for affordable housing, in relationship to an urban policy more inclusive of social and cultural programs for the city. In 1991, Cruz received the Rome Prize in Architecture; in 2005 he was the first recipient of the James Stirling Memorial Lecture On The City Prize. Born in Guatemala, he is a professor in public culture and urbanism in the Visual Arts Department at University of California, San Diego.

“Where others saw poverty and decay, he saw the seeds of a vibrant social and architectural model.” — The New York Times 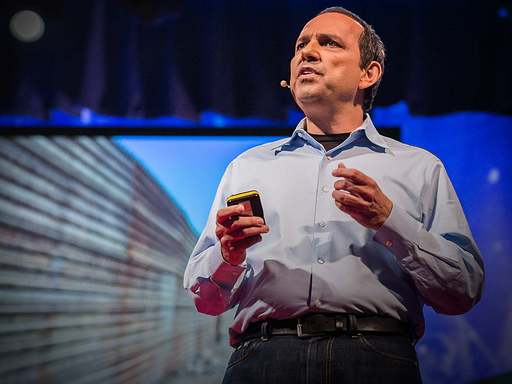 How architectural innovations migrate across borders

In today’s talk, Teddy Cruz looks at San Diego-Tijuana border, where some of the wealthiest neighborhoods in the United States are just a short drive from some of the poorest communities in Mexico. As used materials flow from San Diego to Tijuana, transforming the kinds of structures created there, people move from Tijuana to San Diego, retrofitting […]

How to spread ideas: Speakers and translators at the Open Translation session at TEDGlobal 2013

“I write sci-fi novels, because if I wrote a white paper nobody would read it,” Daniel Suarez told a panel of translators at TEDGlobal 2013. The science fiction author and drone activist was taking questions during his Skype Open Translation session, in which he described a dystopic–and all too believable–future dominated by autonomous lethal drones. His […]

The city of the future, learning from scarcity: Teddy Cruz at TEDGlobal 2013

As urban areas have exploded, a dramatic stratification is taking place. While some parts of cities have become playgrounds for the privileged, others have become home to the poor and marginalized. Often these two very different ways of life exist in close proximity, says Teddy Cruz on the TEDGlobal 2013 stage. Cruz studies the Tijuana […]