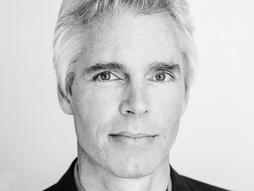 Ted Halstead was the founder and CEO of the Climate Leadership Council, whose mission is to convene global opinion leaders around the most cost-effective, popular and equitable climate solutions.

Halstead also founded and led two other successful think tanks. His first, which he launched at 25, introduced new measures of progress and coordinated the Economists’ Statement on Climate Change, signed by 18 Nobel laureate economists. His second, New America, has become one of the most influential think tanks in Washington.

From 2008 to 2012, he and his wife sailed around the world on a catamaran, with only their dog as crew. Halstead graduated Phi Beta Kappa from Dartmouth College, and received his Master's degree from Harvard's Kennedy School of Government, where he was a Montgomery Fellow. He was selected as a Young Global Leader by the World Economic Forum. 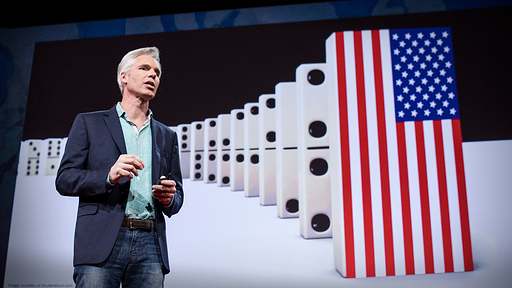 A climate solution where all sides can win

Planet, Protection: The talks of Session 6 of TED2017

Polar ice doesn’t care who’s in the White House. It just melts. In the sixth session of TED2017, hosted by TED’s Head Curator Chris Anderson, we hear blunt talk on climate change — taking a 30,000-foot view from the clouds and examining some market-based solutions for cleaning the planet. Below, recaps of the talks from Session 6, in […]