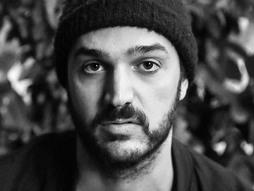 Entrepreneur
soundsnap.com beatopia.com
Tasos Frantzolas lives and creates at the intersection of audio and technology.

Tasos Frantzolas is a Greek entrepreneur with roots in sound design and music. He is best known as the founder of Soundsnap.com, a sound effects and music library with over one million users and top clients such as HBO, Vice, Apple, NASA, Konami, Microsoft and Pixar. He is also the founder of Beatopia, a website that offers beats for rappers and singers.

Growing up in Athens, Greece with a studio under his house, Frantzolas began producing and writing music at the age of 13. He holds a diploma in audio engineering, a BA in sonic arts and an MA in music production and music business. After his education, he enjoyed a brief stint in the UK's music and post-production industries, including sound design work for the BBC and DJing in east London nightclubs. A keen student of electronic and Jamaican music, he has co-written songs with reggae legends such as Horace Andy and Mykal Rose of Black Uhuru.

Frantzolas's business philosophy focuses on the harmony of art and hi-tech and the use of technology to enrich and enable creativity. 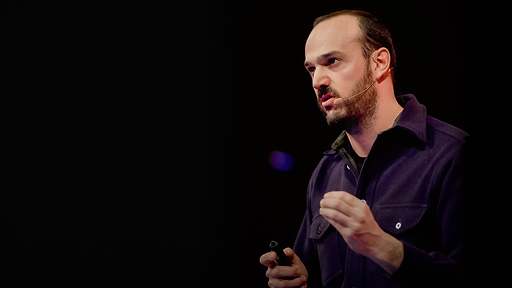 Everything you hear on film is a lie

4 fascinating, underappreciated jobs that all great movies depend on

When you watch the Academy Awards, are categories like “sound editing” and “production design” your cue for a bathroom or snack break? Read why those jobs -- and sound mixer and cinematographer -- matter.