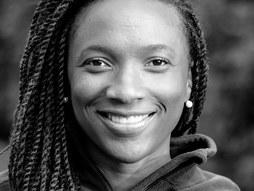 T. Morgan Dixon coleads GirlTrek, the largest public health nonprofit for African American women and girls in the United States. GirlTrek encourages women to use walking as a practical first step to inspire healthy living, families and communities. The organization knits local advocacy together to lead a civil rights-inspired health movement to eliminate barriers to physical activity, improve access to safe places, protect and reclaim green spaces, and improve the walkability and built environments of 50 high-need communities across the United States.

Prior to GirlTrek, Dixon was on the front lines of education reform. She served as director of leadership development for one of the largest charter school networks in the country, Achievement First, and directed the startup of six public schools in New York City for St. Hope and the Urban Assembly, two organizations funded by the Bill & Melinda Gates Foundation. She has served as a trustee for boards of The National Outdoor Leadership School, Teach for Haiti and The Underground Railroad Historic Byway, a $50 million tourism and preservation project in Maryland.

As the leader of GirlTrek, Dixon has received fellowships from Teach for America (2012), Echoing Green (2013), Ashoka (2014) and The Aspen Institute (2015). She has been featured in the New York Times and CNN. She was named a "health hero" by Essence Magazine and appeared on the cover of Outside Magazine's "Icons" edition. 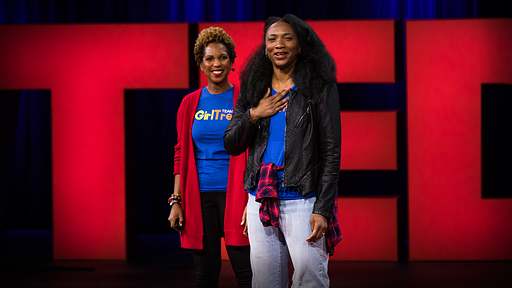 The trauma of systematic racism is killing Black women. A first step toward change... 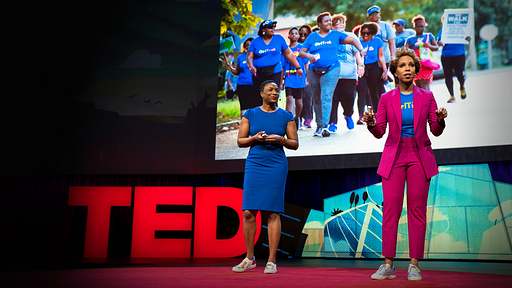 The most powerful woman you've never heard of

What does it take to change the world? 6 women nonprofit leaders tell us

Transformative change isn't easy, but working towards it can be tremendously rewarding. Six women leaders in philanthropy talk openly about their challenges, what they've learned, and how they avoid burnout.

What we learned from walking in the footsteps of Harriet Tubman

In March 2018, activists T. Morgan Dixon and Vanessa Garrison hiked the path that Harriet Tubman took to freedom nearly 170 years ago. Their journey was both painful and beautiful, demanding and transcendent. Here are some lessons from their long walk.