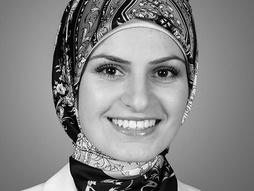 Physician
@sbarakat210 Our Three Winners Endowment Fund
With a voice amplified by unthinkable personal tragedy, Suzanne Barakat speaks out against bigotry and violence against those society deems "different."

On February 10, 2015, San Francisco doctor Suzanne Barakat received shattering news -- that her brother, Deah Barakat, his wife, Yusor Mohammad Abu-Salha, and her sister Razan, had been shot and killed in Chapel Hill, North Carolina. In spite of the noncommittal reaction of the police, Barakat recognized the shooting for what it really was -- a hate crime.

Since then, Barakat's mission has been to counter Islamophobia with her message of inclusivity, while sounding the alarm that unless we can stem the tide of hate, anyone who society marginalizes as “other” faces an increased risk of violence.

“The tragedy her family suffered was indescribable, but she’s done something pretty rare ... fighting through her tears of grief to benefit people who are still living and who might be protected from anti-Muslim hate.” — San Francisco Chronicle, 14 Feb 2016 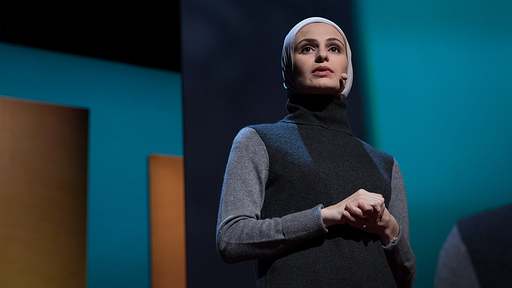