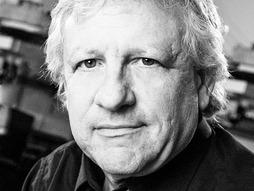 You’d think that a scientist who studies how the human brain receives and perceives information would be inherently interested in what we know. But Stuart Firestein says he’s far more intrigued by what we don’t. “Answers create questions,” he says. “We may commonly think that we begin with ignorance and we gain knowledge [but] the more critical step in the process is the reverse of that.”

Firestein, who chairs the biological sciences department at Columbia University, teaches a course about how ignorance drives science. In it -- and in his 2012 book on the topic -- he challenges the idea that knowledge and the accumulation of data create certainty. Facts are fleeting, he says; their real purpose is to lead us to ask better questions. 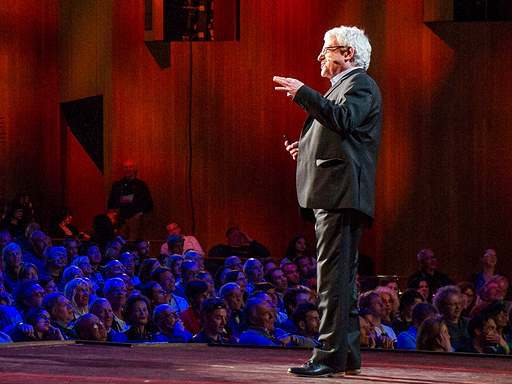 The pursuit of ignorance

In praise of ignorance

“Science, we generally are told, is a very well-ordered mechanism for understanding the world, for gaining facts, for gaining data,” biologist Stuart Firestein says in today’s TED talk. “I’d like to tell you that’s not the case.” Instead, Firestein proposes that science is really about ignorance — about seeking answers rather than collecting them. He […]

Moving images and hidden systems — Session 2 moved into the world of the unexplored. Listen for an exploration into the secrets of cities, find out how the elusive giant squid was caught on film and hear a case for the virtue of ignorance. The speakers who appeared this session. Click their name to read […]