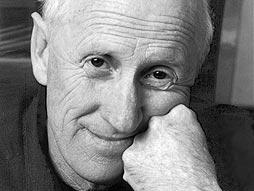 With biotech accelerating four times faster than digital technology, the revival of extinct species is becoming possible. Stewart Brand plans to not only bring species back but restore them to the wild.

Brand is already a legend in the tech industry for things he’s created: the Whole Earth Catalog, The WELL, the Global Business Network, the Long Now Foundation, and the notion that “information wants to be free.” Now Brand, a lifelong environmentalist, wants to re-create -- or “de-extinct” -- a few animals that’ve disappeared from the planet.

Granted, resurrecting the woolly mammoth using ancient DNA may sound like mad science. But Brand’s Revive and Restore project has an entirely rational goal: to learn what causes extinctions so we can protect currently endangered species, preserve genetic and biological diversity, repair depleted ecosystems, and essentially “undo harm that humans have caused in the past.”

“Brand has always been much more of an iconoclast than an icon.” — Stanford Social Innovation Review, Winter 2010 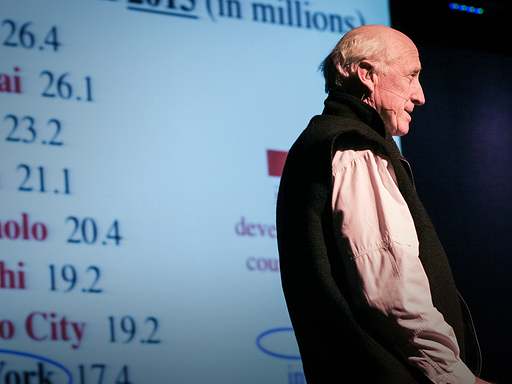 What squatter cities can teach us 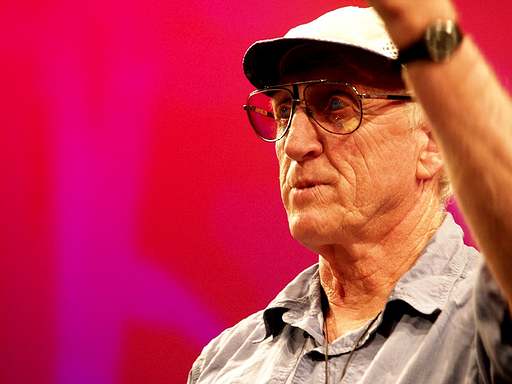 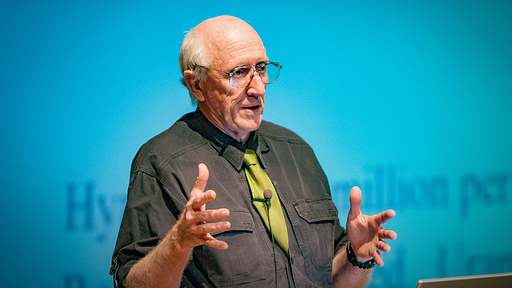 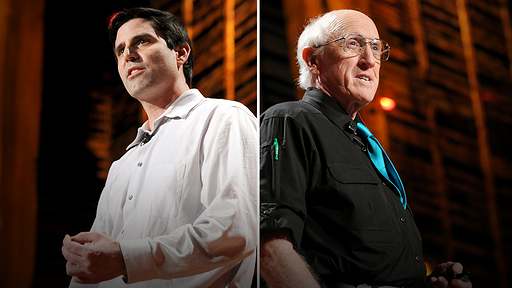 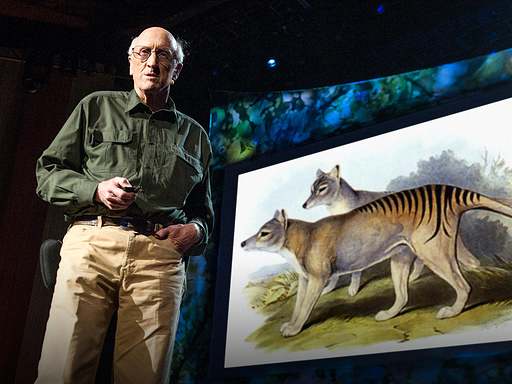 The dawn of de-extinction. Are you ready? 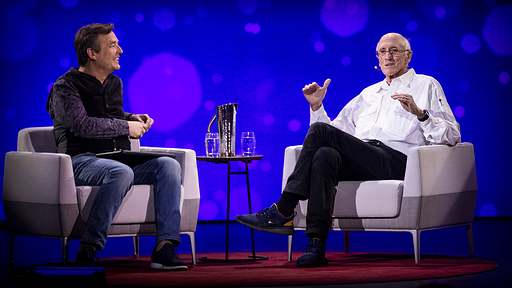 Mammoths resurrected, geoengineering and other thoughts from a futurist

The real news: In-depth conversations in a special session at TED2017

So much of our lives are gut reactions; they drive our newsfeeds, and they make our minds smaller. At TED2017, we decided to step back from the frenzy of the news media cycle to take an in-depth and nuanced look at three topics of particular interest — the forward march of machine learning with Sebastian […]

Could hunters help bring back the woolly mammoth from extinction?