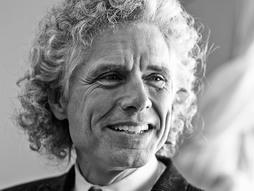 Psychologist
stevenpinker.com @sapinker Enlightenment Now
Steven Pinker is a professor of cognitive science (the study of the human mind) who writes about language, mind and human nature.

Steven Pinker grew up in the English-speaking community of Montreal but has spent his adult life bouncing back and forth between Harvard and MIT. He is interested in all aspects of human nature: how we see, hear, think, speak, remember, feel and interact.

Pinker developed the first comprehensive theory of language acquisition in children, used verb meaning as a window into cognition, probed the limits of neural networks and showed how the interaction between memory and computation shapes language. He has used evolution to illuminate innuendo, emotional expression and social coordination. He has documented historical declines in violence and explained them in terms of the ways that the violent and peaceable components of human nature interact in different eras. He has written books on the language instinct, how the mind works, the stuff of thought and the doctrine of the blank slate, together with a guide to stylish writing that is rooted in psychology.

In his book, Enlightenment Now: The Case for Reason, Science, Humanism, and Progress, Pinker writes about progress -- why people are healthier, richer, safer, happier and better educated than ever. His other books include The Language Instinct, How the Mind Works, The Blank Slate: The Modern Denial of Human Nature, The Stuff of Thought and The Better Angels of Our Nature. 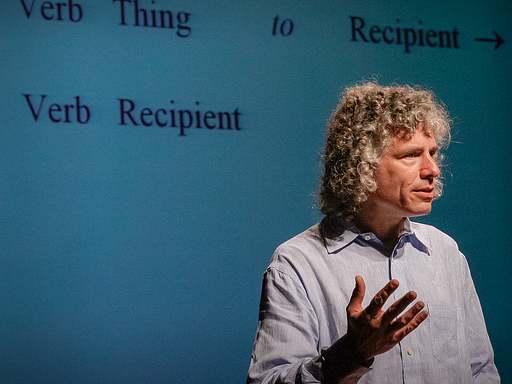 What our language habits reveal 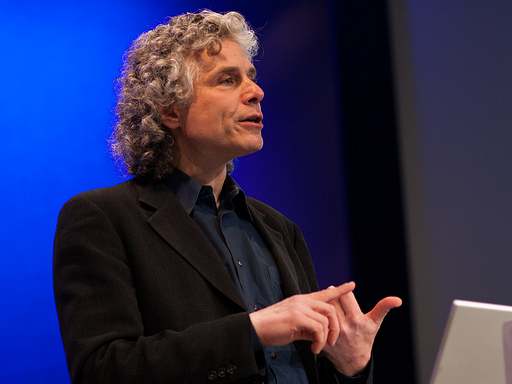 The surprising decline in violence 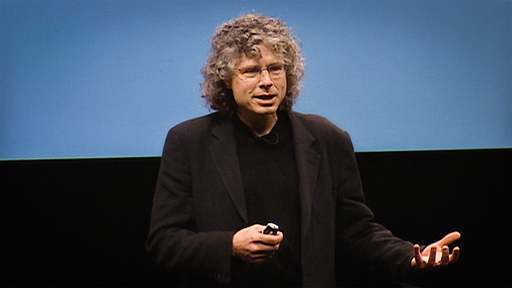 Human nature and the blank slate 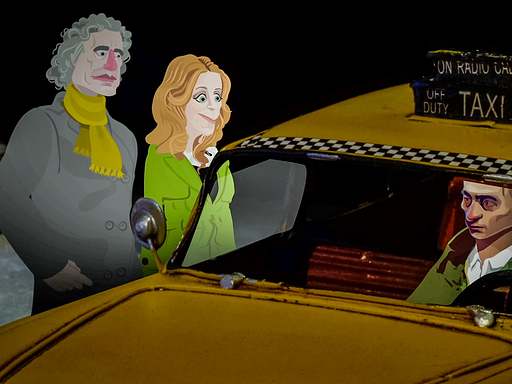 The long reach of reason 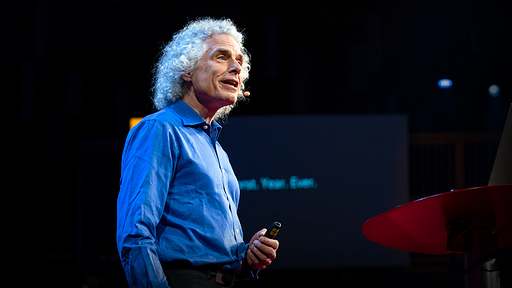 Is the world getting better or worse? A look at the numbers

Session 5 ushers in the astonishing, challenging and sometimes playful innovations that could mold the future. From genetic technology to NFTs, six speakers give insights on what’s to come, celebrate the fusion of tech and human creativity and make the case for rousing the techno-optimist in us all. The event: TEDMonterey: Session 5, hosted by […]

In Case You Missed It: Exploring the amazing (in every sense of the word) at day 1 of TED2018

TED2018, themed “The Age of Amazement,” kicked off Tuesday with two eye-opening sessions of talks from this year’s TED Fellows — with tech and science demos, music, dance and comedy — as well as the opening of exhibits and, of course, a memorable Session 1 full of bold ideas, tough truths and jaw-dropping creative visions. […]

Let it be noted, says co-host Chris Anderson, that this year’s TED started with a roaring cheer and with a scream of anguish. Our job this week is to explore what’s amazing, in every sense of the word, from the jaw-droppingly wonderful to the shocking and urgent. So Chris and co-host Helen Walters have decided […]