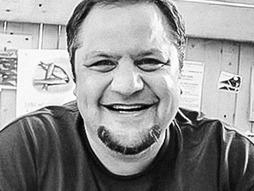 Writer and editor
stevesilberman.com @stevesilberman
Steve Silberman is a writer and contributing editor for Wired who covers science and society. His newest book explores neurodiversity and the link between autism and genius.

Steve Silberman is a writer and contributing editor for Wired and other national magazines. In 2001, he published "The Geek Syndrome," one of the first articles in the mainstream press to probe the complex relationship between autism and genius. The article was praised by experts in the field like neurologist Oliver Sacks and author Temple Grandin, but as time went on, Silberman was haunted by the biggest question that he had left unanswered: Why have rates of autism diagnosis increased so steeply in the past 30 years?

This question has become particularly pressing in the face of a resurgence of measles, mumps, pertussis and other childhood diseases worldwide due to parental fears of vaccines, despite numerous studies debunking their alleged connection to autism. To solve that medical mystery for his new book, NeuroTribes: The Legacy of Autism and the Future of Neurodiversity, due out in August 2015, Silberman went back to the first years of autism research, where he uncovered a series of events -- some long forgotten, and others deliberately buried -- that will require the history of autism to be rewritten.

A former teaching assistant for the poet Allen Ginsberg, Silberman has won numerous awards over the years for his science coverage in the New Yorker, Nature and many other national and international magazines. 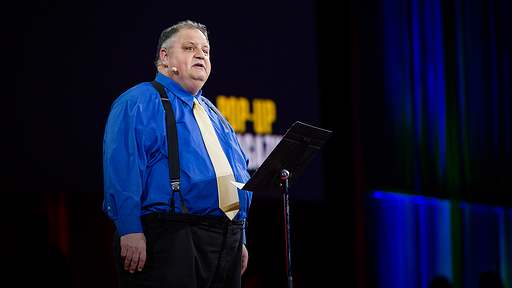 The forgotten history of autism

Autistic people are not failed versions of “normal.” They’re different, not less

When people with developmental disabilities have what they need to thrive, everyone benefits. In a speech he gave at the United Nations on April 1st, author Steve Silberman made the case that it's past time we all learned to honor neurodiversity.

Pop-Up Magazine: The engrossing talks of Session 8 of TED2015

Pop-Up Magazine is “something like a reading,” only not. This unique show brings the glossy pages of a general interest magazine to life, telling real-life stories in a vortex of sight, sound and spectacle. And they have curated Session 8 of TED2015. A tour of the 11 stories woven on the TED stage: Believe in Magik*. The lights […]

The history of a spectrum: Steve Silberman live at TED2015

Millions of parents worldwide still fear — needlessly — that vaccines cause autism. How did this dangerous false myth become so prevalent? As writer Steve Silberman shows during Pop-Up Magazine’s session at TED2015, it’s just another milestone in the decades-old history of misinformation and misunderstanding about autism. In 1943 child psychologist Leo Kanner wrote about his eleven […]