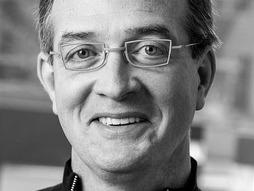 While working for Merck, Stephen Friend became frustrated by the slow pace at which big pharma created new treatments for desperate patients. Studying shared models like Wikipedia, Friend realized that the complexities of disease could only be understood -- and combated -- with collaboration and transparency, not by isolated scientists working in secret with proprietary data

In his quest for a solution, Friend co-founded Sage Bionetworks, an organization dedicated to creating strategies and platforms that empower researchers to share and interpret data on a colossal scale -- as well as crowdsource tests for new hypotheses.

As he wrote on CreativeCommons.org, "Our goal is ambitious. We want to take biology from a place where enclosure and privacy are the norm, where biologists see themselves as lone hunter-gatherers working to get papers written, to one where the knowledge is created specifically to fit into an open model where it can be openly queried and transformed."

“Sage ... is attempting to do for biology what Facebook and Twitter have done for social networking, and Linux has for open-source software.” — Xconomy.com, August 6, 2009 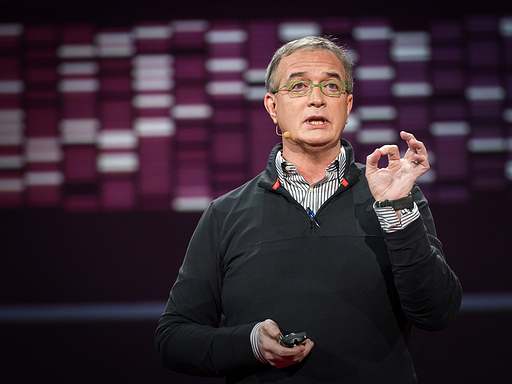 The hunt for "unexpected genetic heroes"

A lot of people are advocating for pooling medical data and crowdsourcing medical history. But there's a much more interesting reason to share your medical data, and it has to do with finding "resilient" outliers. It's science we should all get behind.

Stephen Friend wants your genes — no, really. Today at TED2014 he announced  the Resilience Project, a new crowdsourced effort to understand the quirks and patterns of human genetic code that control — and could help treat — genetic diseases. Thirty years ago, the open-science advocate was working as a pediatric oncologist at the Children’s […]

Who are we? What are we doing here? Such thoughts plague more than just angst-filled teenagers. In this session, speakers take a piercing look at these and other complex questions, challenging preconceived notions of who we really are (let’s not forget microbes), how the brain works — and how consciousness fits into the equation. Here […]