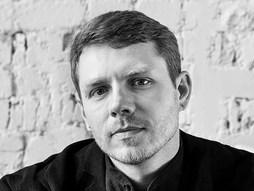 Designer, computer scientist
selfassemblylab.mit.edu @selfassemblylab TED Speakers Bureau
Skylar Tibbits is the founder and codirector of the Self-Assembly Lab at MIT and assistant professor of design research in the department of architecture.

Skylar Tibbits's research focuses on developing self-assembly and programmable materials within the built environment. He is the founder and codirector of the Self-Assembly Lab at MIT and an associate professor of design research in the department of architecture. Tibbits has designed and built large-scale installations and exhibited in galleries around the world, including the Centre Pompidou, Philadelphia Museum of Art, Cooper Hewitt Smithsonian Design Museum, Victoria and Albert Museum and others. He is the author of the book Self-Assembly Lab: Experiments in Programming Matter and Active Matter, coeditor of Being Material and editor-in-chief of the journal 3D Printing and Additive Manufacturing.Tibbits holds a professional degree in architecture and a minor in experimental computation from Philadelphia University, a masters degree in design computation and a masters in computer science from MIT. He has worked at a number of design offices, including Zaha Hadid Architects, Asymptote Architecture and Point b Design. He has been recognized by a number of awards, including LinkedIn's Next Wave Award for Top Professionals under 35 (2016), R and D Innovator of the Year (2015), National Geographic Emerging Explorer (2015), an Inaugural WIRED Fellowship (2014), the Architectural League Prize (2013), Ars Electronica Next Idea Award (2013), TED Senior Fellow (2012) and in 2008, he was named a Revolutionary Mind by SEED magazine.

Interested in booking Skylar Tibbits to speak at your event? Check out the TED Speakers Bureau to learn more. 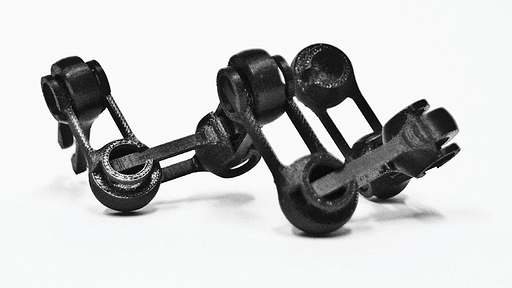 Can we make things that make themselves? 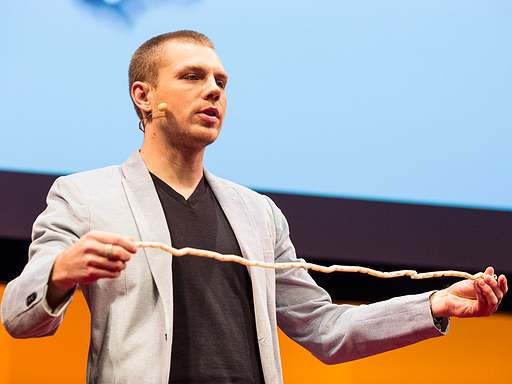 The emergence of "4D printing" 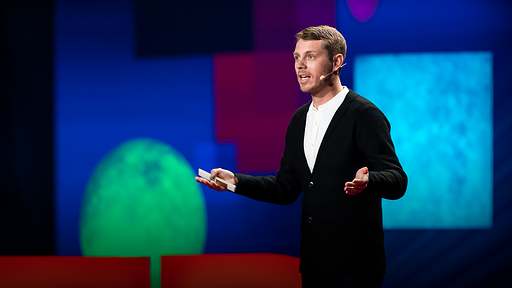 A new way to "grow" islands and coastlines

In Case You Missed It: Highlights from TED2019

Twelve mainstage sessions, two rocking sessions of talks from TED Fellows, a special session of TED Unplugged, a live podcast recording and much more amounted to an unforgettable week at TED2019.

Looking at stars: Notes from Session 2 of TED2019 Fellows talks

The event: An afternoon session of talks and performances from TED Fellows, hosted by TED Fellows director Shoham Arad and TED Senior Fellow Jedidah Isler. When and where: Monday, April 15, 2019, 2pm, at the Vancouver Convention Centre in Vancouver, BC. The talks, in brief: Erika Hamden, an astrophysicist who builds telescopes at the University of Arizona. […]

A photograph by Paul Nicklen shows the tragedy of extinction, and more news from TED speakers

The past few weeks have brimmed over with TED-related news. Here, some highlights: This is what extinction looks like. Photographer Paul Nicklen shocked the world with footage of a starving polar bear that he and members of his conservation group SeaLegacy captured in the Canadian Arctic Archipelago. “It rips your heart out of your chest,” […]