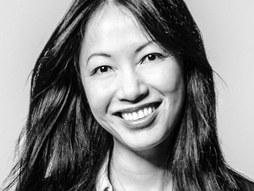 ShaoLan is an entrepreneur, angel investor, geek, writer, traveller and dreamer. She is the founder and creator of Chineasy, which she launched after her TED Talk in Long Beach, California in 2013.

ShaoLan is a tech entrepreneur with extensive business experience. At the age of 22, while studying for her MBA, she wrote four best-selling books on software in Taiwan, and her books were bundled by Microsoft. She co-founded pAsia, one of the major players on Internet in Asia in 1990’s. After a second masters degree at the University of Cambridge, she began Caravel Capital in 2005 to advise young tech companies.

Chineasy represents a return for ShaoLan to her artistic upbringing and in many ways a design project. This project is the culmination of her life’s journey through the East and West. Her aim is to help people to understand China, Chinese culture, its language and to bridge the gap between East and West. Her next step is to help Chinese children to enjoy and appreciate the beauty of their own language. 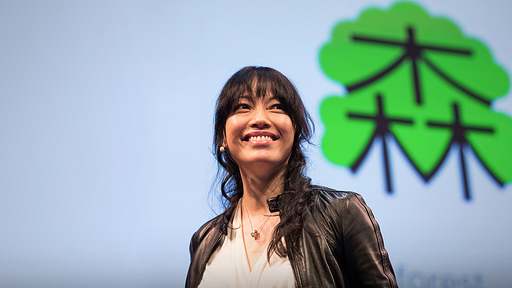 Learn to read Chinese ... with ease! 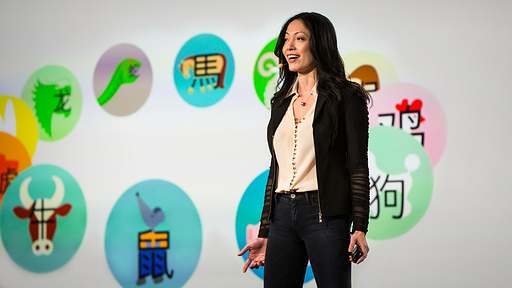 Why do we give out red envelopes for the Lunar New Year?

A warm look at the legends and rituals of the most important festival in China, as shared by entrepreneur and Chineasy creator ShaoLan Hsueh.

The surprising influence of the Chinese zodiac

Whether or not you believe in it, the zodiac system is a useful way to understand Chinese culture, says writer ShaoLan Hsueh.

To an outsider, the Chinese language “seems to be as impenetrable as the Great Wall of China,” says ShaoLan Hsueh in today’s talk, given at TED2013. Hsueh’s mission over the past few years has been to break down that barrier, making reading and writing in Chinese accessible to people who didn’t grow up doing it. […]