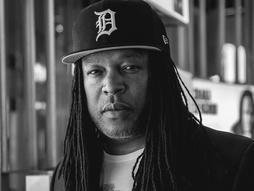 Author
ShakaSenghor.com Shaka Senghor @shakasenghor
Using literature as a lifeline, Shaka Senghor escaped a cycle of prison and desperation. Now his story kindles hope in those who have little.

At the age of 19, Shaka Senghor went to prison fuming with anger and despair. He was a drug dealer in Detroit, and one night, he shot and killed a man who showed up on his doorstep. While serving his sentence for second-degree murder, he discovered redemption and responsibility through literature -- starting with The Autobiography of Malcolm X -- and through his own writing.

Upon his release at the age of 38, Senghor reached out to young men following his same troubled path and was part of an outreach program bringing hope to kids in Detroit and across the Midwest. His memoir, Writing My Wrongs, was published in 2016 and debuted on the New York Times and Washington Post bestseller lists.

Senghor is a former MIT Media Lab Director's Fellow and a former Fellow in the inaugural class of the W.K. Kellogg Foundation’s Community Leadership Network. He's the recipient of numerous awards, including the 2012 Black Male Engagement Leadership Award, the 2015 Manchester University Innovator of the Year Award, the 2016 FORD Man of Courage Award and the 2016 NAACP Great Expectations Award. He was recognized by OWN (the Oprah Winfrey Network) as a "Soul Igniter" in the inaugural class of the SuperSoul 100. He has taught at the University of Michigan and shares his story of redemption around the world. 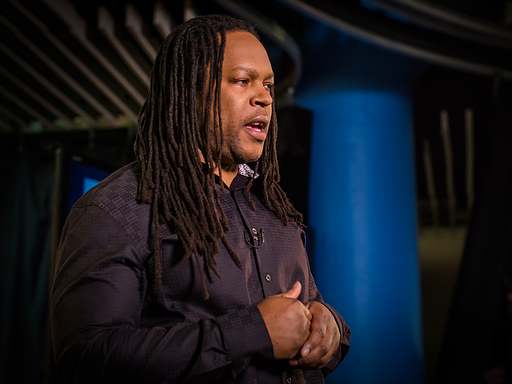 Why your worst deeds don’t define you 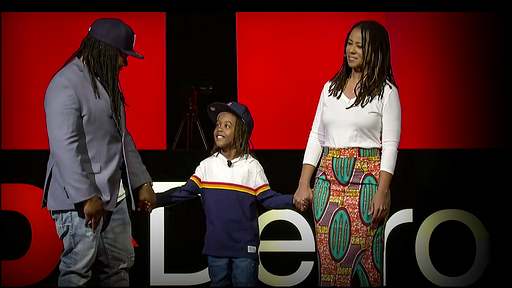 How to co-parent as allies, not adversaries

8 books to lift you out of darkness

Shaka Senghor spent nineteen years in prison for shooting and killing another man. See the eight books that taught him a powerful lesson on the inside: Your worst deeds do not define you.

Can prison be a place of redemption?

In 1991, Shaka Senghor shot and killed a man, and spent 19 years in prison for his crime. He talks with neuroscientist Daniel Reisel about the challenge of rehabilitating in prison -- and why it's so important to restore people to society.