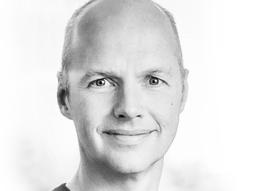 Educator, entrepreneur
@SebastianThrun
Sebastian Thrun is a passionate technologist who is constantly looking for new opportunities to make the world better for all of us.

Sebastian Thrun is an educator, entrepreneur and troublemaker. After a long life as a professor at Stanford University, Thrun resigned from tenure to join Google. At Google, he founded Google X, home to self-driving cars and many other moonshot technologies. Thrun also founded Udacity, an online university with worldwide reach, and Kitty Hawk, a "flying car" company. He has authored 11 books, 400 papers, holds 3 doctorates and has won numerous awards. 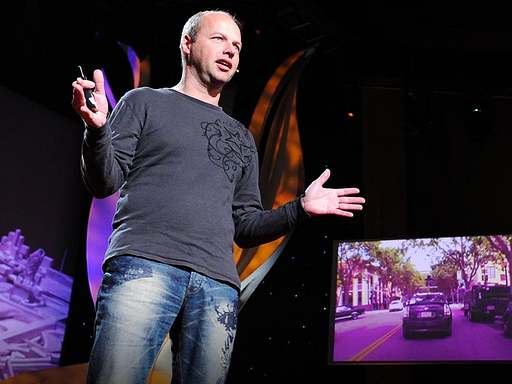 The real news: In-depth conversations in a special session at TED2017

So much of our lives are gut reactions; they drive our newsfeeds, and they make our minds smaller. At TED2017, we decided to step back from the frenzy of the news media cycle to take an in-depth and nuanced look at three topics of particular interest — the forward march of machine learning with Sebastian […]

Two giants of online learning discuss the future of education

Scratch the surface of online education, and you’re destined to run into the names of two men. The first, Salman Khan, never intended to be an education icon. Instead, he simply watched with increased interest as videos he had uploaded to YouTube to help his cousin learn math were seized upon by a world apparently […]