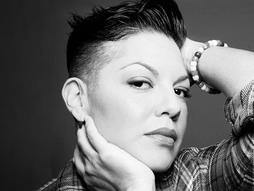 Sara Ramirez has been known to viewers for the past 11 years as orthopedic surgeon Dr. Callie Torres on ABC's drama "Grey's Anatomy." Prior to that role, Ramirez was seen on Broadway in Monty Python's Spamalot as Lady of the Lake, for which she earned both a Tony Award for Best Performance by a Featured Actress in a Musical and an Outer Critics Award for Outstanding Featured Actress in a Musical.

Ramirez graduated from the Juilliard Drama School. Shortly after graduation, she made her Broadway debut starring in Paul Simon's The Capeman. Following that, she starred on Broadway in Fascinating Rhythm and A Class Act, as well as Off-Broadway in The Vagina Monologues. For the past four seasons, Ramirez has been the voice of Queen Miranda in the Disney Channel animated series, "Sofia The First.," She has also appeared on "NYPD Blue," "Law & Order: SVU," "Third Watch" and "Spin City." In 2011, she captured a whole new audience when she performed the most prominent songs on the special music event episode of "Grey's Anatomy" and released her own EP on iTunes.

Most recently, Ramirez co-hosted and performed at TED Talks Live on PBS, and produced two films: Loserville (released in fall 2016 in partnership with the Pacer Foundation's Center for Bullying Prevention & Stomp Out Bullying) and the virtual reality film experience Out of Exile: Daniel’s Story, an Official Selection Sundance Film Festival and Lumiere Award nominee directed by Nonny de la Peña. Her next executive producing project is The Death and Life of Marsha P. Johnson, a documentary by filmmaker David France of How to Survive a Plague about LGBTQ civil rights transgender pioneers Sylvia Rivera and Marsha P. Johnson.

In 2015, Ramirez was awarded the Ally for Equality Award by the Human Rights Campaign Foundation. In addition to her role as a member of the True Colors Fund’s Board of Directors, she supports The True Colors Fund, Bisexual Organizing Project, NDLON, Mujerez De Maiz, The Task Force and The San Diego/New York/San Francisco LGBT Centers. 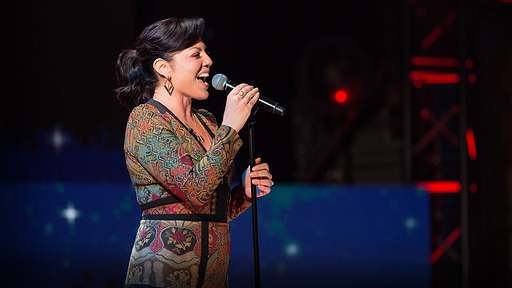