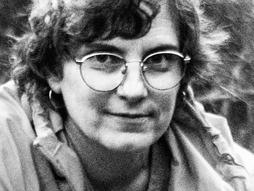 Before Sara Lewis lifted the lid on the unexplored lives of fireflies, much of the sexual intrigue behind their flashing displays was a mystery. Although initially focused on sea creatures, Lewis became hooked on these enigmatic insects, realizing that when it came to firefly mating habits, "we had no idea what went on once the lights went out," as she told the New York Times.

Her fascination has led Lewis, a professor at Tufts University, to pursue field and laboratory studies of fireflies around the world. In the course of her groundbreaking research, she’s illuminated many surprising twists of firefly behavior: including elaborate flash dances, predatory eavesdropping and deceit, and “wedding gift” delivery services (video). 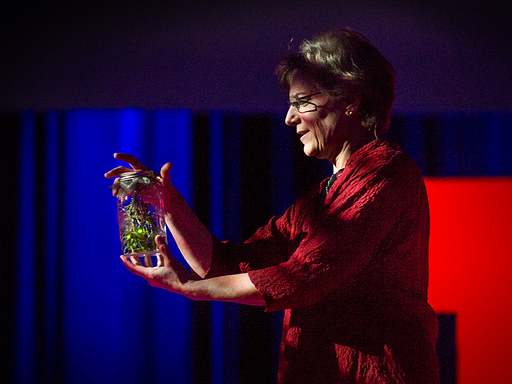 The loves and lies of fireflies

How fireflies are beautiful — and useful

Sara Lewis studies fireflies. And it turns out they're not just a pretty flashing light on a summer night. She explains how a firefly glows -- and how humans are harnessing that glow for health and medical research (and even to make our food safer).

Peak season for fireflies, the meaning of the word ‘slash’ and architecture made of paper tubes

Sara Lewis confirms that there are in fact more fireflies this summer, and that we are in midst of peak firefly season. Read more on that, and on other members of the TED community with news to share this week...

An unexpected wedding present: What fireflies give each other on their big day

Sara Lewis (TED Talk: The loves and lies of fireflies) has spent the past 20 years studying fireflies. While her interest was sparked (sorry) by curiosity about just how the beetles conjured light, seemingly from nothing, her exploration soon took on more fundamental questions. Like, how do fireflies mate — and what happens when […]