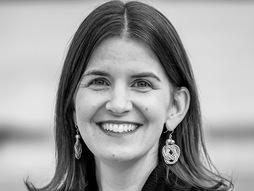 Sara DeWitt's work in the children's digital space was first inspired by Mister Rogers's approach to television. Just as he strove to make every child feel special through that new medium, her vision is to make each interaction with a game, stream and view an opportunity for children, parents, and teachers to learn and delight in new discoveries.

Over the last 18 years, DeWitt has worked at the forefront of new platforms, in an effort to be everywhere kids are: from websites and mobiles apps to streaming video, augmented reality, 3D-rendered experiences, and wearable technologies. She oversees the Kidscreen- and Webby-award winning pbskids.org website, PBS KIDS streaming video services and the PBS KIDS portfolio of educational apps for children. In 2014, she was named one of the top 42 Women Leading in Education by the USC Rossier School of Education and one of the Top Women in Digital by Cynopsis Media in 2016.

Before her career in public media, DeWitt worked as a preschool teacher, a management researcher and studied media habits of children in rural areas of the United States. She is a military spouse who has moved with her husband and two young sons four times in the last five years. They currently live in Alexandria, Virginia. 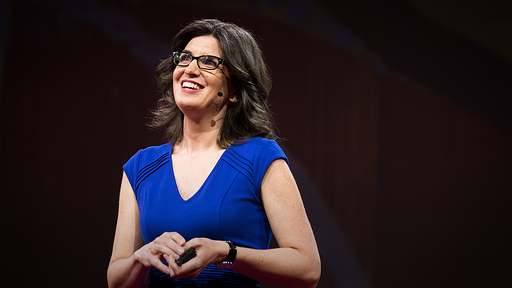 The human response: The talks of Session 3 of TED2017

The world is changing faster than ever, bringing with it brand-new problems, while our most persistent troubles — like poverty and health — haven’t gone anywhere. One thing has become abundantly clear: our machines aren’t going to save us; people are. How do we respond to problems new and old with humanity and dignity? In the […]