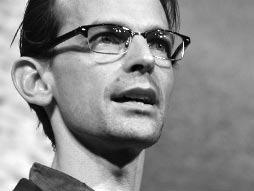 Writer
Book: Manspace Inside Out: Celebrating Bastrop, Texas
Sam Martin is the director of digital strategy at Texas Monthly magazine, and the author of "Manspace: A Primal Guide to Marking Your Territory."

As Sam Martin tells the story: "After surviving the writing of his first book at a desk in the living room of his house while his 2-year-old son played in the background, he decided enough was enough. ... He built a backyard manspace -- 168 square feet of freedom where he called the shots and controlled the guest list." A manspace (for the uninitiated) is defined by Martin as a den or hideaway where a man can claim a piece of territory for himself. The experience introduced him to a thriving subculture surrounding these obsessive projects, which are documented in his book Manspace: A Primal Guide to Marking Your Territory.

Martin is author of seven books, a number of magazine articles and a television documentary. An expert on men's issues, green building, residential arthictecture, parenting, travel and spiritual pursuits, his writing has appeared in Dwell, Metropolis and Natural Home. In the summer of 2011, he led an Inside Out Project action in Bastrop, Texas, celebrating a community's resilience after a series of deadly wildfires.

The former director of publishing at frog, he is now the director of digital strategy at Texas Monthly magazine.

“Martin's book is just what is the doctor ordered: the guy's answer to Sex and the City.” — Will Staeger 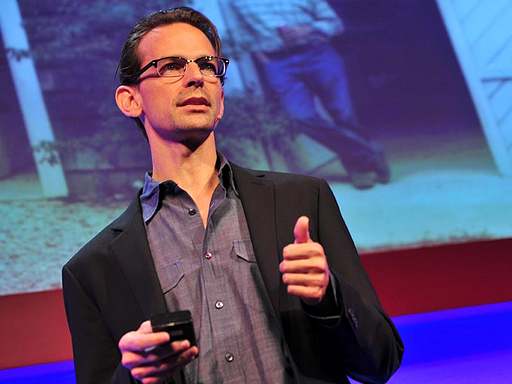