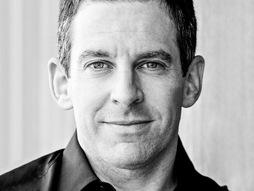 Neuroscientist, philosopher
samharris.org @SamHarrisOrg
Sam Harris's work focuses on how our growing understanding of ourselves and the world is changing our sense of how we should live.

Sam Harris is the author of five New York Times bestsellers. His books include The End of Faith, Letter to a Christian Nation, The Moral Landscape, Free Will, Lying, Waking Up and Islam and the Future of Tolerance (with Maajid Nawaz). The End of Faith won the 2005 PEN Award for Nonfiction. Harris's writing and public lectures cover a wide range of topics -- neuroscience, moral philosophy, religion, spirituality, violence, human reasoning -- but generally focus on how a growing understanding of ourselves and the world is changing our sense of how we should live.

Harris's work has been published in more than 20 languages and has been discussed in the New York Times, Time, Scientific American, Nature, Newsweek, Rolling Stone and many other journals. He has written for the New York Times, the Los Angeles Times, The Economist, The Times (London), the Boston Globe, The Atlantic, The Annals of Neurology and elsewhere. Harris also regularly hosts a popular podcast.

Harris received a degree in philosophy from Stanford University and a Ph.D. in neuroscience from UCLA. 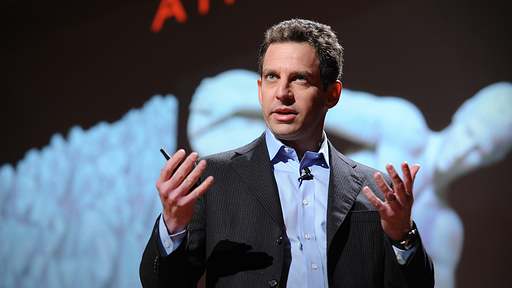 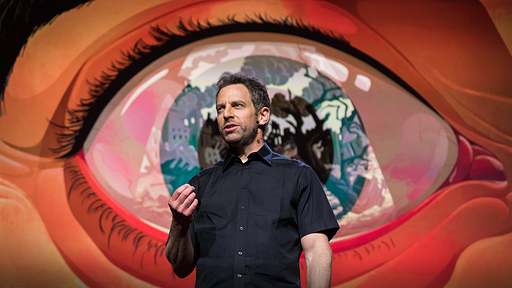 Can we build AI without losing control over it?

How the gains we make in AI could ultimately destroy us

Neuroscientist and philosopher Sam Harris describes a scenario that is both terrifying and likely to occur. It’s not, he says, a good combination.

Questions of good and evil, right and wrong are commonly thought unanswerable by science. But Sam Harris argues that science can — and should — be an authority on moral issues, shaping human values and setting out what constitutes a good life. (Recorded at TED2010, February 2010 in Long Beach, CA. Duration: 23:07) Watch Sam […]