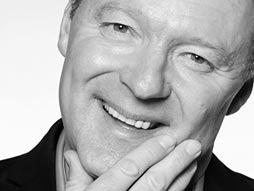 Comedian
Wikipedia: Rory Bremner
One of the UK's sharpest funny men, Rory Bremner exposes the lunacies of modern politics with devilishly clever political satire and spot-on impressions of leaders from around the world.

From pop star to political pundit, Scottish-born satirist Rory Bremner has been channeling famous folks for decades. While the frenetic funny man may be most recognized for his regular cameo on Whose Line is It Anyway? (that was Bremner as Prince Charles on a dating show), his wicked impressions of Tony Blair and Mahmoud Ahmadinejad have landed him in popular one-man shows and on BBC news and comedy spots like Mock the Week. Bremner's comedic antics run the gamut between anti-war activism to Monty Python-like goofiness. He recently convinced Labour Party's Margaret Beckett he was Prime Minister Gordon Brown during a controversial phone conversation.

When he's not prank-calling members of Parliament, the tri-lingual comedian writes farcical plays and translates operas from French and German into English. He recently "wit-synced"at The Big Brecht Fest at London's Young Vic Theatre.

“Bremner's enthusiasm is tangible. He is utterly absorbed by politics and its idiocies.” — Danuta Kean 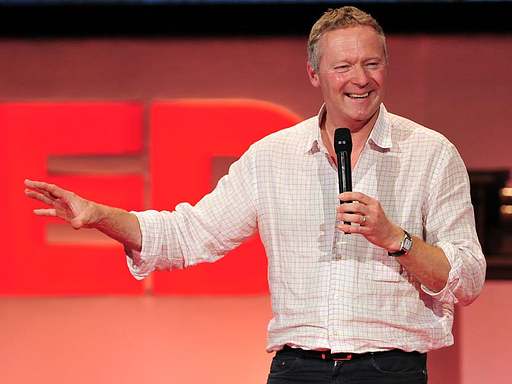 Scottish funnyman Rory Bremner convenes a historic council on the TEDGlobal stage — as he lampoons Gordon Brown, Barack Obama, George W. Bush and a cast of other world leaders with his hilarious impressions and biting commentary. See if you can catch a few sharp TED in-jokes. (Recorded at TEDGlobal 2009, July 2009, Oxford, UK. […]