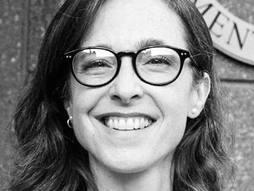 Robin Nagle has been the anthropologist-in-residence at the Department of Sanitation in New York City since 2006.

Nagle's fascination with trash stems from her desire to understand the all-too-often invisible infrastructure that guides the flow of garbage through a megalopolis like New York. After all, the city produces 11,000 tons of rubbish each day... and all of that has to be dealt with somewhere and by someone. If not, damaging health problems and consequences for all. So why do sanitation workers experience such stigma, all too often scorned and berated while on the job? Nagle, who is also director of NYU's Draper Interdisciplinary Master's program in humanities and social thought, determined to find out. She got her sanitation worker license and has spent much time with workers on the job, getting an up-close view of the city's garbage and the systems in place to deal with it.

Her book, Picking Up: On the Streets and Behind the Trucks with the Sanitation Workers of New York City was published in 2013 by Farrar, Straus and Giroux. See also the profile of her work -- and a photoessay of her favorite places in New York City.

“The mission of Nagle’s new book, “Picking Up,” isn’t just to make us take note of sanitation workers (“san men,” not “garbagemen,” please). She also argues something larger: They are New York’s Most Essential. “Sanitation,” she writes, “is the most important uniformed force on the street.”” — New York Times 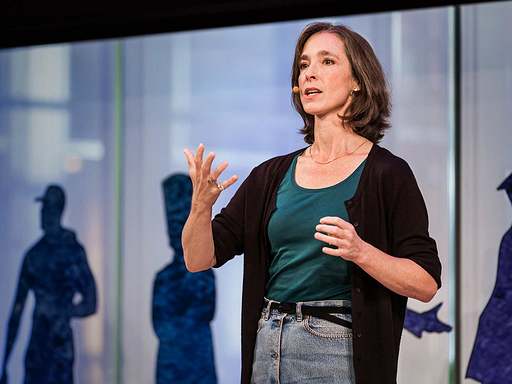 What I discovered in New York City trash

Ever wondered where you might see revolutionary graffiti* in Cairo? Or been at a loss to find a Cuban cafe con leche** in New York City? Or really needed a beer in Madrid*** but wanted off the tourist-beaten track? Wonder no more. Our recent series profiling interesting innovators who live and work in cities around […]

By Robin Nagle When I teach classes about the anthropology of waste and discards, I always designate one 48-hour period in which my students and I keep all the trash we would otherwise throw out. (I kindly exclude recyclables and anything that normally gets flushed.) The effort teaches a few important lessons. It demonstrates that […]

Why New York is one trashy city

In the first of a series of city-related articles, we profile Robin Nagle, anthropologist-in-residence at the Department of Sanitation and long-time resident of New York City. She describes a life dedicated to, well, trash.