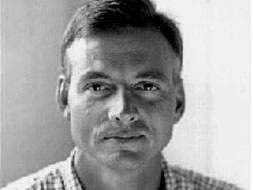 Journalist, philosopher
Website: Robert Wright's blog Book: The Evolution of God Book: Nonzero: The Logic of Human Destiny
The best-selling author of "Nonzero," "The Moral Animal" and "The Evolution of God," Robert Wright draws on his wide-ranging knowledge of science, religion, psychology, history and politics to figure out what makes humanity tick — and what makes us moral.

Author Robert Wright thinks the crises the human species now faces are moral in nature, and that our salvation lies in the intelligent pursuit of self-interest. In his book Nonzero, Wright argues that life depends on a non-zero-sum dynamic. While a zero-sum game depends on a winner and loser, all parties in a non-zero-sum game win or lose together, so players will more likely survive if they cooperate. This points to an optimistic future of ultimate cooperation among humans -- if we recognize the game.

Well-respected for his erudition and original thinking (Bill Clinton hailed him as a genius), Wright draws from multiple disciplines -- including science, religion, history and politics -- in his search for big-picture perspectives on today's problems, particularly terrorism, while offering guarded hope for where we might be headed. A Schwartz Senior Fellow at the New America Foundation, Wright also hosts an interview series with celebrated thinkers at Meaningoflifetv.com.

Wright's newest book, The Evolution of God, explores the history of the idea of God in the three Abrahamic religions, Judaism, Islam and Christianity.

“Taken together, "The Moral Animal," "Nonzero" and "The Evolution of God" represent a powerful addition to modern thought.” — Wall Street Journal 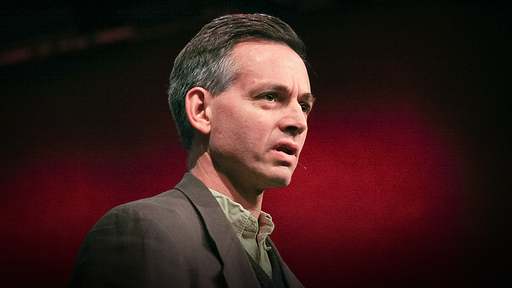 Progress is not a zero-sum game 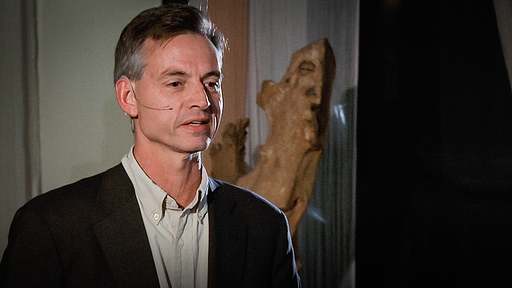 The evolution of compassion