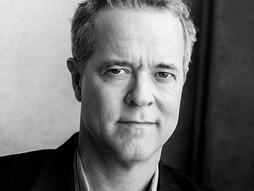 In conjunction with his novel After On, Rob Reid also launched a podcast with the same name. Its episodes feature interviews with world-class thinkers, founders and scientists on topics including synthetic biology, super-AI risk, Fermi's paradox, robotics, archaeology and lone-wolf terrorism. Reid's earlier work includes the New York Times bestseller Year Zero, in which an awkward young copyright lawyer has two days to save the earth from an alien horde, which has been ruined by its addiction to American pop music. He has also written a cover story for Wired, plus major pieces for the New York Times, the Wall Street Journal and others.

Earlier, Reid was the founder, CEO and chairman of Listen.com, the first online music company to secure full-catalog licenses from all the major labels. Listen created Rhapsody, the world's first unlimited on-demand streaming music service. Rhapsody's model was later adopted by Spotify, Apple and many others.

Earlier still, Reid was born into the New York City foster care system, was adopted with merciful speed, then grew up in a peaceful New York suburb. He studied modern Middle Eastern history and Arabic at Stanford, then spent a year in Cairo, Egypt as a Fulbright scholar. He also earned an MBA at Harvard, and he worked at Bain, Salomon Brothers and a venture capital firm you've never heard of. 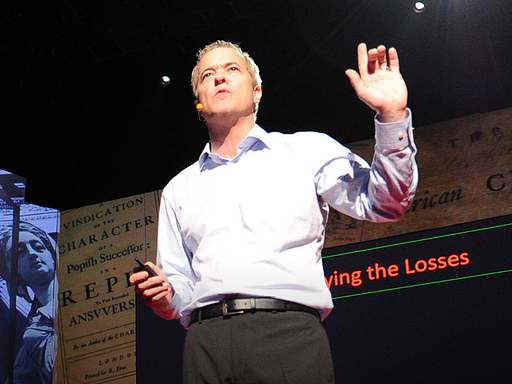 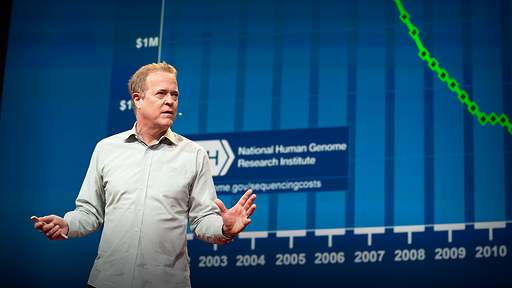 The numbers behind the Copyright Math

[ted id=1390] Were you intrigued by “The $8 Billion iPod,” Rob Reid’s short TEDTalk about the new science of Copyright Math (TM)? We were. We needed to know more. More numbers, Rob! we said. And Rob (whose comic novel Year Zero comes out in July) sent us this treatise, a master class in creative mathematics: […]