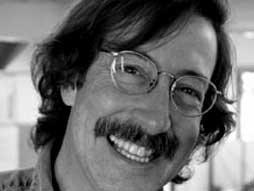 Photographer Rick Smolan is the co-creator of the America at Home project, which captured the "emotions of home" across the United States during a week in September 2008. More than 20,000 photographers -- pros and amateurs -- sent images to a team of editors assembled by Smolan and partner Jennifer Erwitt, who turned the photos into an eye-popping book. It's become a best-seller, of course, helped along by the fact that buyers can choose their own image for the cover.

Smolan has long been a force for exploring culture through photography. The Day in the Life photography series that he cofounded -- best-selling photo books that captured life in America, Australia, the Soviet Union ... -- were an '80s cultural phenomenon. (Rare was the coffee table without at least one of them.) In the 1990s his production company, Against All Odds, investigated the storytelling powers of interactive CD-ROMs with From Alice to Ocean, a narrative of a cross-Australia trek, and Passage to Vietnam, exploring that country as it opened up in the early 1990s. 24 Hours in Cyberspace took a snapshot of the booming industry in 1996, and One Digital Day in 1997 further explored our fascination with tech.

Along with collaborator Jennifer Erwitt, Smolan published the beautiful Blue Planet Run in 2007, about the drive to bring fresh drinking water to everyone on Earth. It's packed with glorious (and sometimes shocking) images and data about our planet's water. In an unprecedented move, Amazon.com offers Blue Planet Run as a free PDF download. Download the free PDF of Blue Planet Run >>

Smolan's latest work is The Obama Time Capsule, a collection of photographs and insights capturing the historical election of President Barack Obama, from the beginning of his campaign to his first 100 days in office.

“Not since Roy Stryker, who ran an unparalleled photography project through the Farm Security Administration from 1935 until 1942, has America seen itself documented so thoroughly.” — San Francisco Chronicle 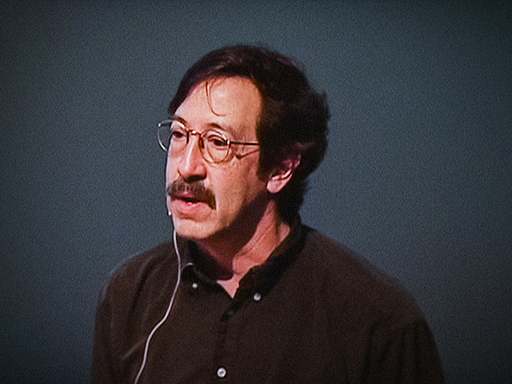 The story of a girl

A boy and his camera: A Q&A with photography powerhouse Rick Smolan

Teen reporters Sadie Cruz and Nia Ashley conducted lots of interviews with speakers at the TEDYouth conference on November 17. Their Q&As will run on the TED Blog over the next few weeks. Here, a interview conducted by Sadie.  Photographer Rick Smolan brought the flavor of homes across the United States to life, helped 25,000 photographers capture […]

On our reading list: The Human Face of Big Data

Rick Smolan enlisted an unusual partner for the release of his new coffee table book, The Human Face of Big Data — FedEx. Yes, Smolan orchestrated a meeting with the shipping giant so that 10,000 copies of the book would be delivered simultaneously today, November 20, to a large group of influential people around the […]

Teens: Compare your stats with kids around the world

TED speaker Rick Smolan is asking students between the ages of 13 and 18 to become “Data Detectives” for a new project he’s unveiling today — and that he will talk about at TEDYouth this Saturday. By answering a 20-question online survey, teenagers will help build a data set that will let then compare themselves to […]