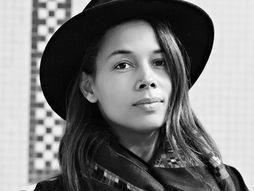 Giddens performed at the Obama White House and duets with country star Eric Church on his powerful anti-racism hit "Kill a Word." In 2016, she received the BBC Radio 2 Folk Award for Singer of the Year and the Steve Martin Prize for Excellence in Bluegrass and Banjo. Giddens also has a recurring role on the recently revived television drama Nashville.

“Giddens's glorious voice ... merges an opera singer's detail and a deep connection to Southern roots. ... For all her technical control, her voice is a perpetually soulful marvel.” — New York Times, January 23, 2015 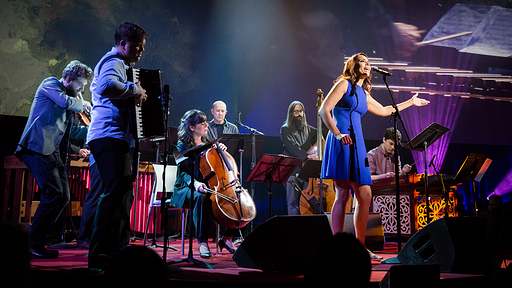 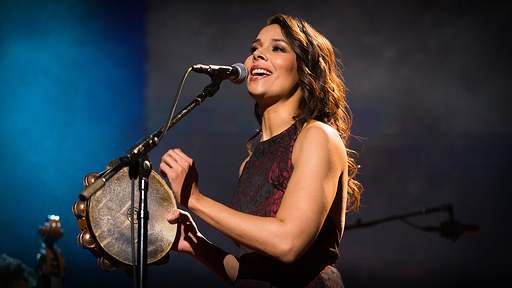 Songs that bring history to life