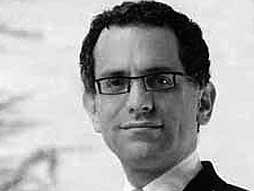 Already known throughout the architecture community for his award-winning tenure as editor-in-chief of Architecture magazine, Reed Kroloff came to the attention of the country at large after Hurricane Katrina. As Dean of Architecture at Tulane University, he was responsible for bringing back 97% of the school's student body and 100% of its faculty after the disaster. In 2005, New Orleans mayor Ray Nagin appointed Kroloff to the Bring New Orleans Back Commission to assist in the reconstruction of the city, and to help avoid creating, in Kroloff's words, "a bad cartoon version of what New Orleans actually is."

His searing 2006 essay "Black Like Me" lays out the frustrations of a citizen of post-Katrina New Orleans -- "the slow-burning frustration of being at the table but not invited to sit down." It's typical of his desire to look past simple aesthetics to the emotional heart of any building project.

Kroloff left New Orleans in 2007 to become the director of the Cranbrook Academy of Art in Bloomfield Hills, Michigan. He continues to promote excellence in urban design through his writing and his consulting firm Jones | Kroloff. He is also an active organizer and adviser for dozens of New Public Works competitions designed to choose architects for high-profile projects, including the Motown Center in Detroit, and a signature building for the University of Connecticut campus (the contract for which was awarded to Frank Gehry). 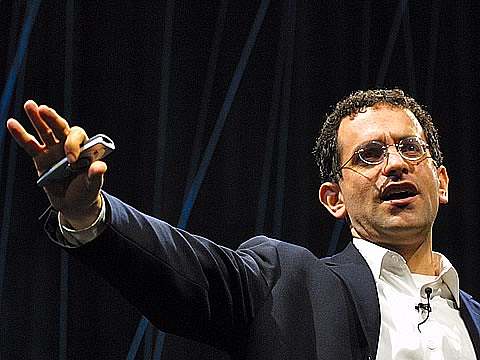 A tour of modern architecture

Reed Kroloff gives us a new lens for judging new architecture: is it technocratic, or is it romantic? Look for glorious images from two leading practices — and a blistering critique of the 9/11 planning process. (Recorded February 2003 in Monterey, California. Duration: 15:21.)   Watch Reed Kroloff’s 2003 talk on TED.com, where you can […]