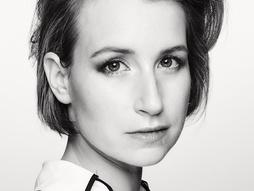 Current treatments for mood disorders only suppress symptoms without addressing the underlying disease, and there are no known cures. The drugs Dr. Rebecca Brachman is developing would be the first to prevent psychiatric disorders such as post-traumatic stress disorder (PTSD) and depression.

Brachman is co-founder and director of the Social Outcomes Initiative -- a social impact organization that repurposes generic drugs for the treatment of PTSD, traumatic brain injury and other unmet medical needs -- and co-founder and Chief Scientific Officer at Sunrise, a mission-driven initiative to cure, treat, and prevent depression.

Brachman obtained her PhD in Neuroscience from Columbia University, prior to which she was a fellow at the National Institutes of Health, where she discovered that immune cells carry a memory of psychological stress and that white blood cells can act as antidepressants and resilience-enhancers. She is a TED Fellow, NYCEDC Entrepreneurship Lab Fellow and member of the Helena Brain Trust. Brachman's research has been featured in The Atlantic, WIRED and Business Insider, and her work was recently described by Dr. George Slavich on NPR as a "moonshot project that is very much needed in the mental health arena."

Brachman is also a playwright and screenwriter and previously served as the director of NeuWrite, a national network of science-writing groups that fosters ongoing collaboration between scientists, writers, and artists. 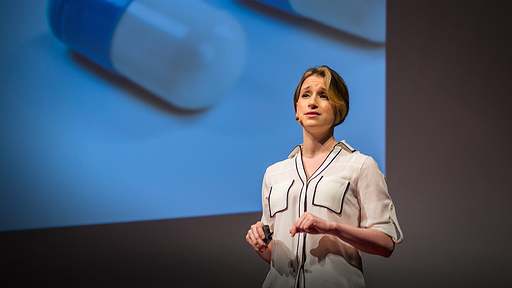 Could a drug prevent depression and PTSD? 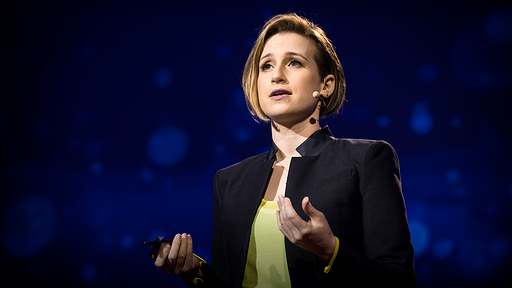 A new class of drug that could prevent depression and PTSD

A scientist explores: What if we could inoculate people against depression and trauma?

An accidental discovery led neuroscientist Rebecca Brachman PhD towards new insights into how stress triggers depression and PTSD -- and could offer a new approach to help fortify our resilience against mental illness.

Imagine If: A session of talks in partnership with the U.S. Air Force

The event: TED Salon: Imagine If, curated by Bryn Freedman and Amanda Miller, TED Institute The partner: U.S. Air Force When and where: Thursday, February 21, 2019, at the TED World Theater in New York City Music: Rapper Alia Sharrief, performing her songs “My Girls Rock” and “Girl Like Me” The big idea: Imagination is […]

Imagine the future of ourselves: Notes from TED Fellows Session 1 at TED2017

This morning, we kick off TED2017 in the new Community Theater with a program of fresh ideas, music and dance from the TED2017 Fellows and Senior Fellows. These Fellows are change-makers from many fields — design, tech, education, business, science and many more — offering a peek at the future us. Stanford Thompson opens the TED Fellows sessions, performing the Shaker […]