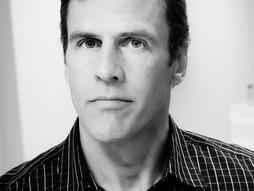 Until recently, the world's curiosity about our brains seemed to focus on abnormal behavior. Which of course left a big question unanswered: Do we even know what "normal behavior" is? Through the landmark Roanoke Brain Study, Read Montague is hoping to find that out, exploring the everyday tasks of brains -- making decisions, understanding social context, and relating to others -- by neuroimaging some 5,000 people, ages 18-85, over a period of many years.

Montague's teams in Virginia and in London lead fascinating research in computational neuroscience (how the brain's "machinery" works), offering insight into the relationship between the social and cognitive functions. For instance, a recent study from his group found that in small social groups, some people will alter the expression of their IQ in reaction to social pressures -- revising, in almost all cases, downward.

“Wth 5,000 healthy controls, this will be the largest study of decision-making behavior and brain function in a healthy population. Studies are typically done with dozens of people, rather than hundreds or thousands.” — Ann Harvey, program coordinator for the Roanoke Brain Study 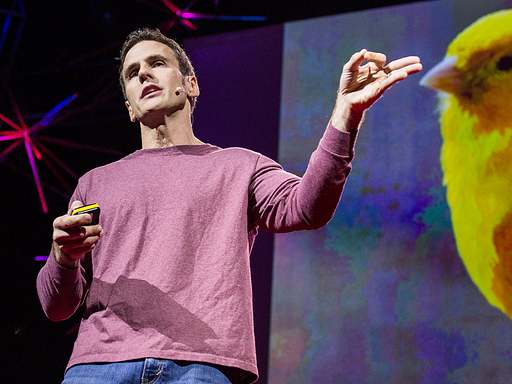 What we're learning from 5,000 brains

A new civic gathering, awarding disobedience, and the case for resettlement

As usual, the TED community has lots of news to share this week. Below, some highlights. A new civic gathering. To cope with political anxiety after the 2016 elections, Eric Liu has started a gathering called Civic Saturday. He explained the event in The Atlantic as “a civic analogue to church: a gathering of friends […]

12 talks on understanding the brain

[ted id=1573 width=560 height=315] Read Montague is interested in the human dopamine system — or, as he puts it in this illuminating talk from TEDGlobal 2012, that which makes us “chase sex, food and salt” and therefore survive. Specifically, Montague and his team at the Roanoke Brain Study are interested in how dopamine and valuation […]

Digging deep into the brain: Read Montague at TEDGlobal2012

A reformed computational neuroscientist, professor Read Montague takes the stage and admits he’s nervous. Then he asks the audience to put their hands up if they think they have a behavioral superpower. “Oh! I actually see hands! TED really is a superconference.” Montague is here to talk about people, relationships, and brains. As he tells […]