As an author, lecturer, attorney and political activist, Ralph Nader's lifelong work and advocacy have enhanced public awareness and increased government and corporate accountability. His work has inspired a generation of consumer advocates, citizen activists and public interest lawyers. His analyses and advocacy has led to safer cars, healthier food, safer drugs, cleaner air and drinking water and safer work environments. After decades of political activism, he highlights the importance of civic participation for solutions to our climate crisis.

In 2006, The Atlantic named Nader one of the one hundred most influential figures in American history. TIME magazine has called him the "U.S.'s toughest customer," and in 1974, a U.S. News and World Report survey rated him as the fourth most influential person in the United States. His organizations include the Center for Study of Responsive Law, the Public Interest Research Group (PIRG), the Center for Auto Safety, Public Citizen, Clean Water Action Project, the Disability Rights Center, the Pension Rights Center, the Project for Corporate Responsibility and The Multinational Monitor. His newest project: the American Museum of Tort Law in Winsted, Connecticut is the first law museum in America. 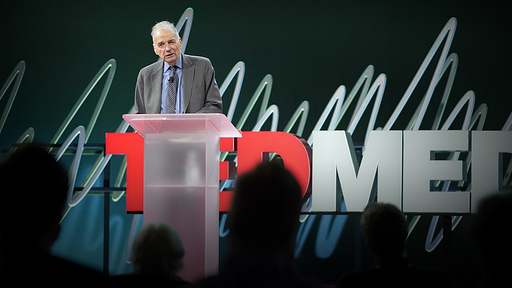 What it takes to create social change against all odds