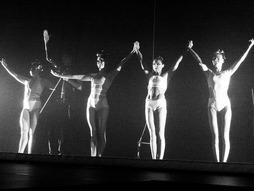 Performance ensemble
Home: quixoticfusion.com Q&amp;A: Quixotic, from TEDxKC to the TED2012 mainstage
Anthony Magliano and Mica Thomas are the founder and artistic directors of Quixotic, a mixed-media theater/performance/aerialist company.

Quixotic, conceived by founder Anthony Magliano is an ensemble of artists from various disciplines including aerial acrobatics, dance, fashion, film, music and visual f-x. This inventive group of artists goes beyond the limits of any specific art form, challenging traditional perceptions and creating a total sensory experience unlike any other for its audience while exploring infinite possibilities of movement, sound and multimedia.

“I want Quixotic audiences to be challenged, to feel a little unsettled, to feel like it's a little bit dangerous.” — Anthony Magliano 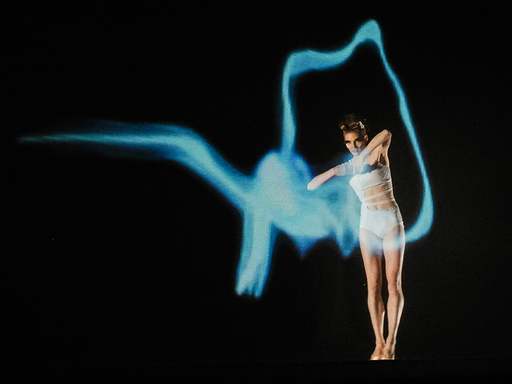 Quixotic Fusion, flying from TEDxKC to the TED mainstage

Sneak peek: Quixotic rehearsals at TED2012: Full Spectrum. February 27 – March 2, 2012. Long Beach, CA. Photo: James Duncan Davidson Cross-posted from the TEDx Tumblr: Kansas City-based dance troupe Quixotic Fusion performed at TEDxKC 2010 and 2011 before finding their way to the TED2012 stage (you can watch that performance on TED.com). During the […]